Malta: 35 Facts About The Maltese Islands 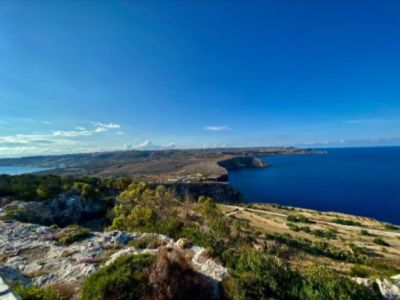 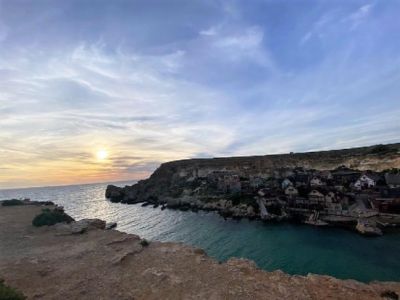 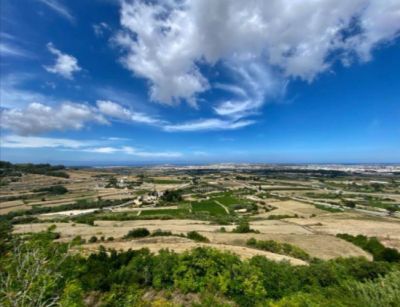 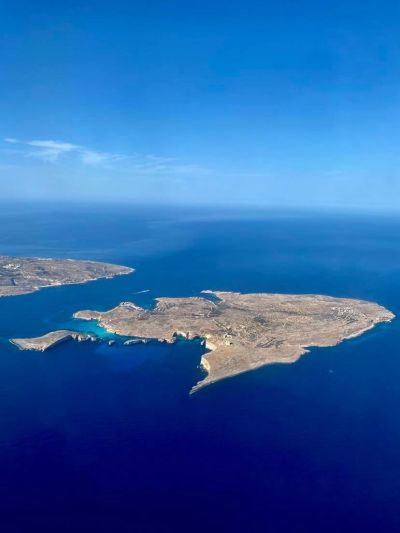