United States: What Are The Reversal Rates In Criminal Cases For The Divisions Of Chicago's First District, 1990-2020?

by Natalie Jenkins
Arnold & Porter
Your LinkedIn Connections
with the authors
To print this article, all you need is to be registered or login on Mondaq.com. 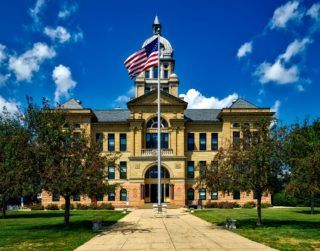 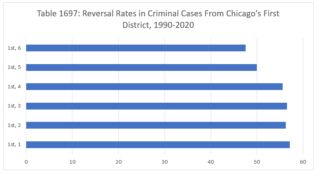 Join us back here tomorrow as we review the data for the rest of the state.