The issue of colour trade marks rears its head from time to time. In theory, it's very simple – a colour (or a colour combination) can function as a trade mark and can be registered as a trade mark. But many things are great in theory.

In the South African Trade Marks Act, the definition of the word "mark" makes specific reference to colour. So, a colour or a combination of colours can be registered as a trade mark – you'd surely expect nothing less in the rainbow nation! But it's certainly not that straightforward.

Years ago, Cadbury (who have a very strong interest in colour trade marks) failed in an attempt register the colour purple as a trade mark in respect of its chocolate confectionery. This case never went beyond Registry level.

In the EU, the issue of colour trade marks has been addressed by the courts. In the famous Libertel case, the EU's highest court held that a colour can be registered as a trade mark. However, the court stated that for registration the trade mark must be "represented graphically in a way that is clear, precise, self-contained, easily accessible, intelligible, durable and objective."

In the UK, the issue of colour trade marks has been addressed on several occasion. In the case of Glaxo v Sandoz, the court had to determine whether a trade mark registration was valid – the trade mark showed a representation of a purple-coloured inhaler, together with a description reading that the trade mark consists of the "colour dark purple (Pantone Code 2587C) applied to a significant proportion of an inhaler and the colour light purple (Pantone Code 2567C) applied to the remainder of the inhaler". Unsurprisingly, the court said no, because the description wasn't sufficiently clear, precise, and unambiguous.

Then there was the famous Cadbury case. The issue here was whether an application to register the colour purple (Pantone 2685C) as a trade mark for chocolate should be allowed. The court said no on the basis that the application wasn't precise enough – the description spoke of the colour being the "predominant colour" of the packaging. This, said the court, lacked "the required clarity, precision, self-containment, durability and objectivity to qualify for registration". 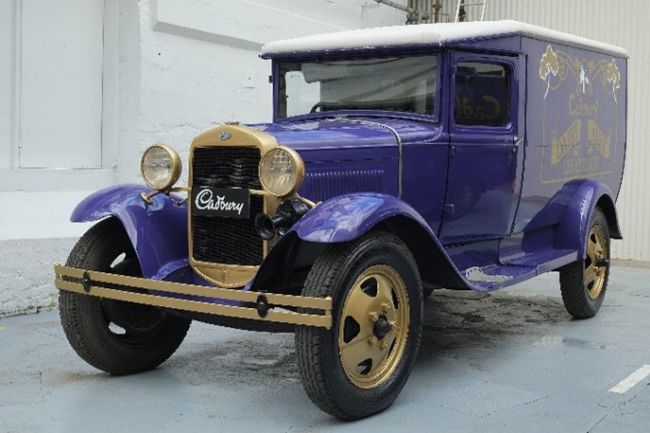 Nestlé opposed these applications, arguing they were not signs (trade marks).

The effect is that two of the three applications are entitled to proceed to registration.

In his judgment, Judge Meade made some observations that seem to be aimed at bringing some clarity to the issue of colour trade marks. He said this: