On April's Fool Day, Burger King was fined for false advertising a "chocolate burger", which was never actually commercialized.

In 2018, during the Easter holiday, Burger King promoted an advertising campaign through social media for the "Whopper Páscoa" ("Easter Whopper")  - a sandwich made of chocolate - and informed that the product would be solely available on April 1st. 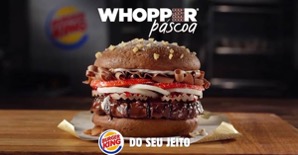 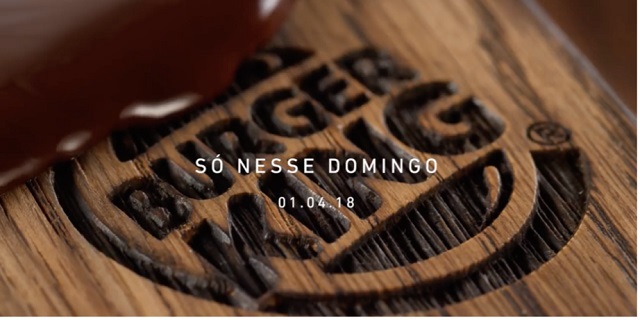 Nevertheless, Burger King never intended to actually sell the product. The company's main goal was just to make an April's Fool prank and promote the brand.

In face of these events, the Brazilian Consumer Protection Office ("PROCON") summoned the food company in the terms of Article 37, paragraph 1st of the Brazilian Consumers Defense Code ("CDC"), 1 as well as applied fines in accordance with the terms of Article 56(I) and 57 of the same Law2. The administrative body claimed that Burger King did not put the product on sale on the scheduled date, frustrating the fair expectation of customers, since the company has already launched and marketed similar products in the past.

After the administrative proceeding, Burger King sought to cancel the fines or at least reduce them before judicial Courts. In this sense, the company filed a lawsuit against PROCON (No. 1045714-06.2020.8.26.0053).

The judgment, however, rejected the company's initial request to cancel the fines and, as a consequence,  Burger King insisted and appealed the decision claiming that there was a violation of the right to a fair trial and lack of motive.

After analyzing the matter, the 5th Chamber of São Paulo Appeals Court, on September 21, 2021, decided to maintain the initial sentence. Rapporteur Heloísa Martins Mimessi rejected the company's argument of violation of the right to present its case, as the previous administrative procedure met all legal requirements regarding the due process of law - Burger King had the opportunity to present a defense and subsequent appeal in the administrative phase.

Furthermore, the Appeals Court held that the infringement generated collective damage, as the advertising reached an indeterminate number of consumers, reason why the fine was set at BRL 450,740.00.

It was also noted that PROCON was right to consider the campaign as misleading advertising. The Magistrate used Article 30 of the CDC3, which deems the company responsible for advertising through the media and misleading the consumer.

Judge Mimessi recognized the right to freedom of expression in advertising and that nothing prevents the creation of playful and funny ads. Nevertheless, the information must be accurate and avoid creating false expectations.

In the case, however, it was clear that the information was inaccurate and that the consumers felt cheated.

It was also pointed out that the expression "Is it?", said by the announcer, in the advertisement along with the message posted on social media "You know how it is, today is Easter, but we are on April Fool's side ", were the main elements that caused the confusion.

It is worth noting that Burger King had previously sold similar foods, such as "chocofries" and "bacon sundae", which legitimized consumer expectations: 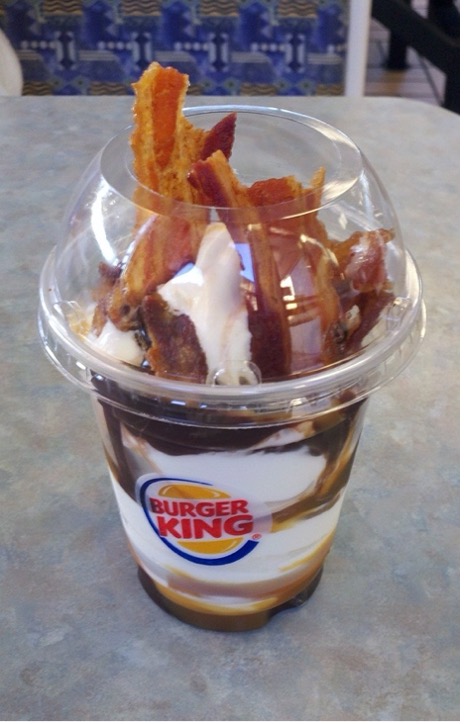 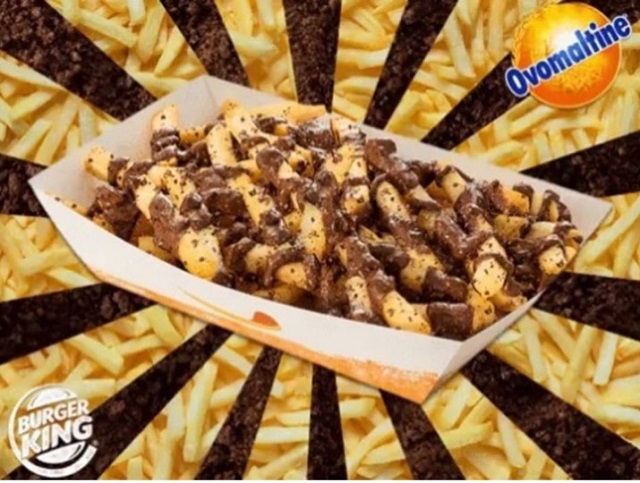 In its conclusion, the Appeals Court also recognized the unfair competition, as the ad led consumers to the store and, not finding the expected product, decided to buy a different one.

In this sense, the profile of the injured public was considered, given that the brand's consumers were harmed, as well as others who were attracted by the advertisement widely publicized online.

Finally, Judge Mimessi highlighted the fact that the company's attempt to fix the infringement, giving an ice cream cone to anyone who went to a Burger King store looking for the "special whooper", does not exempt the company from responsibility.

In October 2021, in an attempt to revert the sentence, the food company filed a motion to clarify and modify the judgment.

On their motion, they asked for clarification of the fact that many consumers felt confused, as they received few complaining comments on their social media.

In addition, they also asked for clarification on whether, in fact, the consumers who were attracted to the store by the snack, ended up buying other products, therefore, leading Burger King to make a profit due to unfair competitive practices.

Finally, the company also claimed that its advertisements were never aggressive, but rather creative, seeking to engage its consumers.

In the end, the Court admitted the motion but decided to maintain the sentence, leading Burger King to pay the fine.

1 Article 37, paragraph 1st:  All misleading or abusive advertising is prohibited. § 1 Any type of information or communication of an advertising character, wholly or partially false, or, in any other way, even by omission, capable of misleading the consumer regarding the nature, characteristics, quality, quantity, properties, is misleading origin, price and any other data about products and services.

2 Article 56:  Infractions of consumer protection rules are subject, as the case may be, to the following administrative sanctions, without prejudice to those of a civil and criminal nature and those defined in specific rules: I - fine;

Article 57: The fine, graduated according to the seriousness of the infraction, the advantage earned and the economic condition of the supplier, will be applied through an administrative procedure, reverting to the Fund referred to in Law No. 7347, of July 24, 1985, the amounts applicable to the Federal Government, or to the state or municipal consumer protection funds in other cases.

3 Article 30: All information or advertising, sufficiently accurate, conveyed by any form or means of communication in relation to products and services offered or presented, obliges the supplier who makes it convey or use it and integrates the contract that may be executed into.