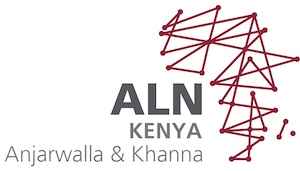 With the introduction of the Business Laws (Amendment) Bill, 2019 (the Bill), businesses stand to win big as the Kenyan government moves to amend certain statutes with the aim of improving the ease of doing business in the country. The Bill, which was introduced in the National Assembly in November 2019 and is currently in its First Reading stage, proposes several changes which, if adopted, could reduce costs and time spent on certain transactions in Kenya.

We have put together a comprehensive review of the proposed changes by the Bill and its impact on the cost of doing business in Kenya.

The Bill proposes to amend the Companies Act, 2015 as follows:

The Bill proposes to amend the Land Registration Act as follows:

The Bill proposes to amend the Insolvency Act as follows:

We will be keenly following as the Bill goes through the various stages of law making in the National Assembly and keep you updated on further developments.