This week, the Advertising Standards Authority (ASA) upheld a particularly interesting complaint relating to something many (mostly men, ourselves included) try to hold onto for dear life... our hair. The upheld ruling came as a result of an investigation against Vir Health Ltd trading as Numan - the brand behind the famous Regaine hair loss treatment. We will refer to the advertiser simply as Numan.

Numan released a TV ad for its Regaine Extra Strength Scalp Solution hair loss treatment. The ad features a voiceover which said "Clinically proven.. Now with the Numan money back guarantee. See results in 180 days or your money back". This was supported further by on-screen text that said a full refund will be made if hair loss is not "stabilised/reversed in 180 days". Looks like the hair loss problem has been solved once and for all! 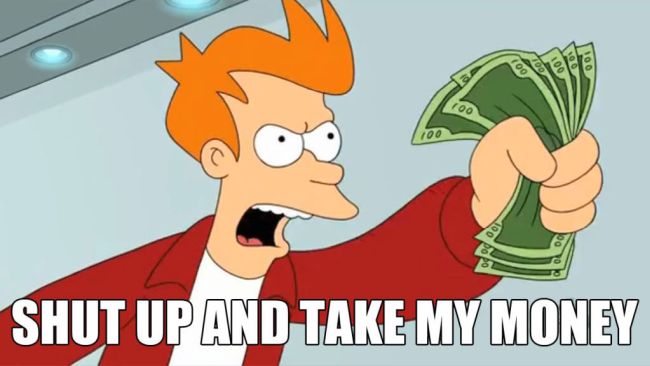 Well... not so fast, said The Medicines and Healthcare products Regulatory Agency (MHRA).

The MHRA challenged whether the ad was in breach of the BCAP Code by guaranteeing results. The BCAP Code regulates broadcast ads in the UK.

Before ads can be broadcast on television in the UK, they have to be cleared by Clearcast.

In response to the ASA's investigation, Clearcast wrote to the ASA on behalf of itself and Numan. Clearcast said the word "guarantee" was only used in context of a money-back guarantee, which they said is permitted by the BCAP Code. Clearcast was of the view that the average consumer who sees the ad would be unlikely to interpret the ad as guarantee of the effectiveness of the product. They referred to the wording of the voiceover, which said "What is gone could be got back, have hope, grow more hair. Do something about hair loss". In their opinion, the use of "could" and "have hope" used the language of possibility and did not "guarantee" results. Clearcast considered the ad to include "general call-to-action" statements and thus did not guarantee all users would achieve those results.

Furthermore, Clearcast pointed out that the "clinically proven" claim was made as a result of a clinical study, which did find increased hair grown amongst the majority of participants. Taking this into consideration, Clearcast insisted that the phrasing of the guarantee of getting your money back "if hair loss is not stabilized/reversed in 180 days" indicated to the consumer that the effects of the product were variable and that one of the potential outcomes of using the product was that it might not work.

Combing through the evidence

The ASA considered Clearcast's response but said "hair-nah", said that viewers of the ad were likely to interpret the ad as a guarantee of hair regrowth. The reference to "Clinically proven" and "money back guarantee. See results in 180 days or your money back" added to the impression the results themselves were guaranteed, and these were not sufficiently counteracted by the references to "have hope". The ASA ruled that the ad was contrary to BCAP Code rule 11.23 which states that "No advertisements for a medicinal product may claim its effects are guaranteed". They said that it "did not prevent the offering of refunds, if the ad did not suggest that efficacy was guaranteed" - though this is quite a tricky tightrope!

The ads and these claims must not appear again.

Clearly, the biggest take home is that there is still no guaranteed way of reversing hair loss... unless you take a quick trip to Harley Street or Turkey.

Taking a more broad-brush approach, we can say it's a reminder to all advertisers of medicinal products that they must take extra care not to claim or strongly imply that the effects of their medicinal products are guaranteed - or they might have toupee the price. 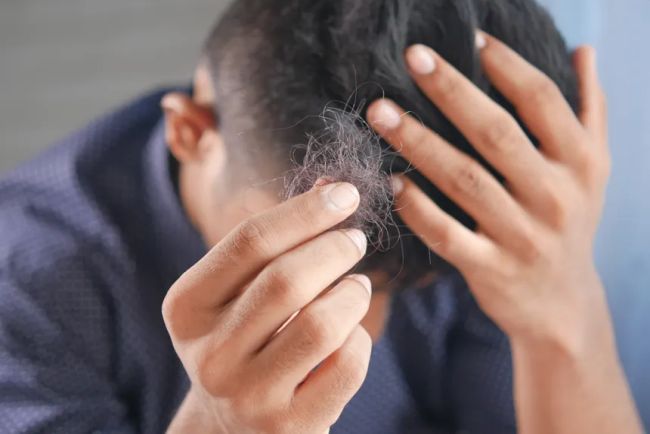