McDermott Will & Emery's global competition practice can assist clients with antitrust M&A issues in various jurisdictions around the world. Feel free to contact one or more of our partners in our various offices. The individuals below can assist or can refer you to one of our many other lawyers in our competition team who can help with a specific question.

The US Department of Justice (DOJ) and the Federal Trade Commission (FTC) lost four merger challenges (Illumina/GRAIL, UnitedHealth/Change Healthcare, U.S. Sugar/Imperial Sugar and Booz Allen/EverWatch) in September. The losses demonstrate that parties willing to litigate can have success in court.

The absence of "smoking gun" documents and lack of a presumption of anticompetitive effects (based on market shares and concentration) made these cases very difficult for the government. The judges in these cases tended to credit structural and behavioral remedies that the government felt were insufficient and were persuaded by real-world testimony from executives and third parties contradicting the government's theories of changed economic incentives from the transactions.

Assistant Attorney General Jonathan Kanter delivered the keynote speech at Georgetown's Antitrust Law Symposium on September 13, 2022, in which he highlighted the detriments of underenforcement and noted that the antitrust community has reached an inflection point in enforcement efforts. Kanter vowed that the Antitrust Division is "firing on all cylinders, working to use every tool [it has] available to promote competition and meet the moment." Kanter noted that the division is litigating more than it has in years, with six pending civil antitrust lawsuits (the most civil cases litigated in the last two decades), more merger trials than any fiscal year on record and the most criminal indictments in almost four decades.

Kanter also mentioned the more than 5,000 public comments received in response to the proposed revisions of the merger guidelines and noted that the overwhelming majority of comments spoke to the desire for stronger enforcement. DOJ and FTC staff are currently preparing a draft of these revised guidelines. Until the new guidelines are published, it is difficult to predict how much weight courts will give the revised guidelines in view of existing case law and precedent.

Kanter also testified before the Senate Judiciary Subcommittee on Competition Policy, Antitrust, and Consumer Rights. He committed to bringing "difficult" antitrust cases and vowed to build a team of litigators prepared for the challenge.

FTC and DOJ leadership have touted their reticence to settle what they view as problematic transactions, and instead seek full-stop injunctions in court. In line with that rhetoric, no matters were settled by consent orders allowing the transaction to proceed during this quarter.

If the Commission concludes that a foreign subsidy is likely to create distortions in the internal market, it may impose redressive measures such as the following:

In certain cases, the Commission may even order the unwinding of a transaction and the repayment of the foreign subsidy, including reasonable interest.

The Foreign Subsidies Regulation will enter into force once it is formally adopted by EU lawmakers and published in the Official Journal. It will become directly applicable across the European Union six months after entry into force. The notification obligations will start to apply nine months after entry into force. The Commission also is currently drafting procedural rules on how to notify transactions, how to calculate time limits, and the process for preliminary reviews and in-depth probes when there is a suspicion of distortive foreign subsidies. 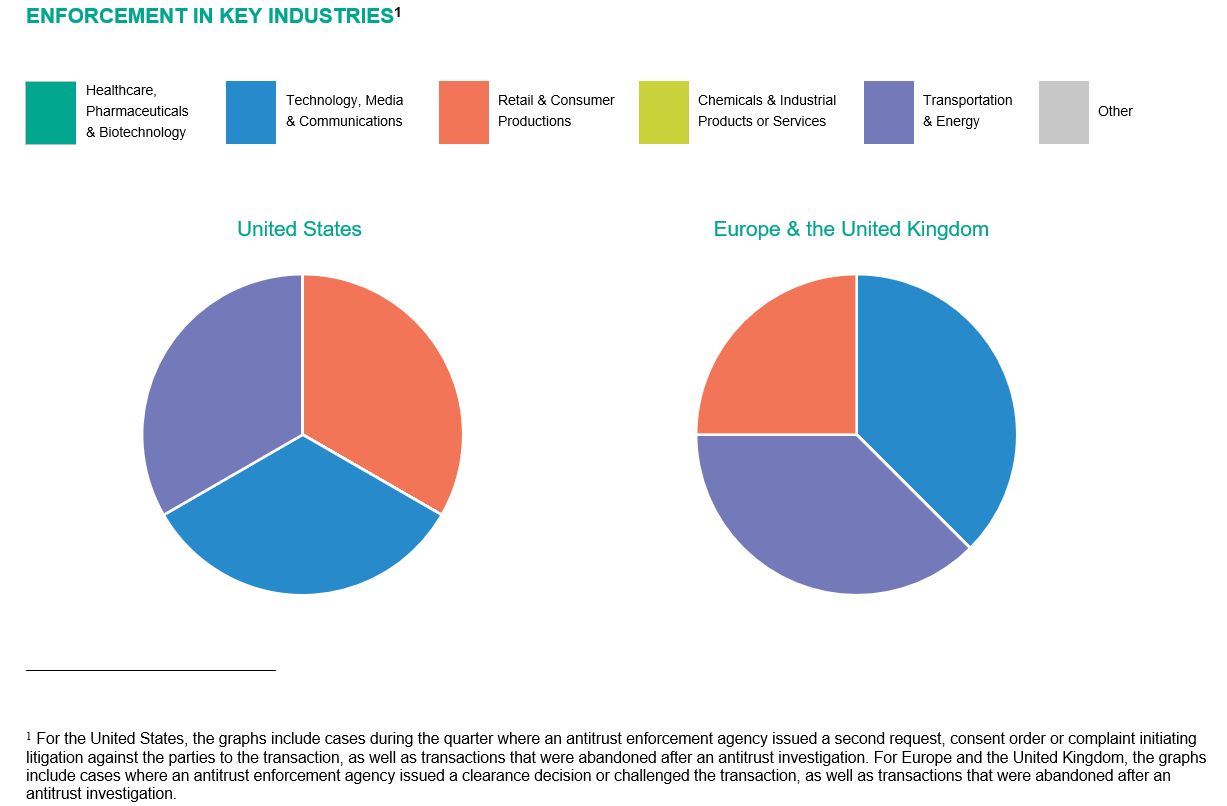 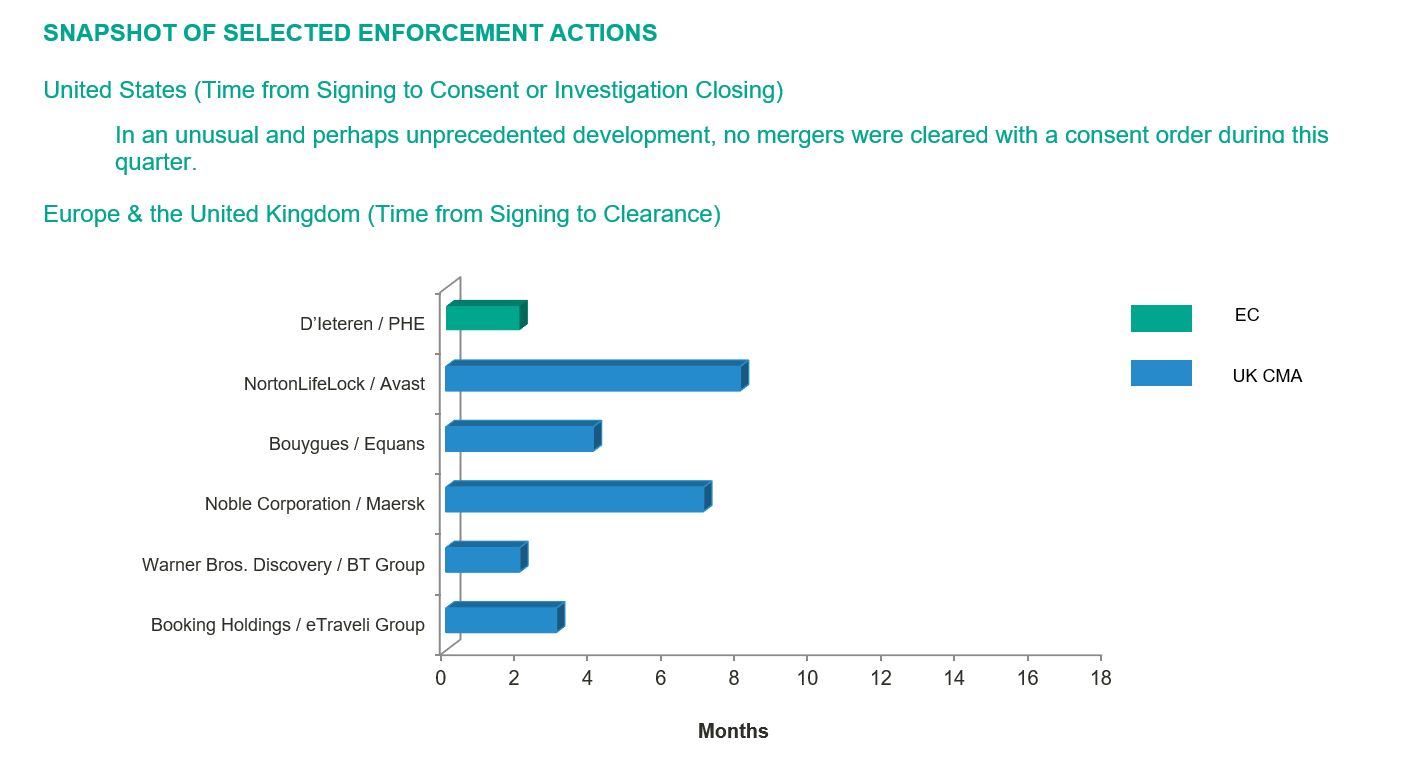 Jon B. Dubrow
McDermott Will & Emery