Luxembourg: Naughty Or Nice: A Look At The Month's Biggest IP Wins And Losses

by Dennemeyer   (Luxembourg)
Dennemeyer Group
Your LinkedIn Connections
with the authors
To print this article, all you need is to be registered or login on Mondaq.com.

Christmas is just a flip of the calendar away, and already visions of intangible sugar plums dance in the heads of Intellectual Property (IP) owners, managers and attorneys. But dream as they might, the world of IP never truly sleeps, and, as this month's news reveals, it often presents us with a mixed bag of wins and losses. We take a look at who has found a pretty gift or a lump of coal in their Christmas stocking ahead of the big day.

It seems renowned festive singer Mariah Carey has been courting IP controversy as much as she has Santa Claus of late. But she has ticked off at least one item from her wish list. On November 1, a copyright infringement lawsuit leveled against Carey – to the multi-octave tune of $20 million USD – was dropped. Country singer Andy Stone filed suit against his countrywoman on June 3, 2022, claiming her 1994 hit "All I Want for Christmas is You" exploited the "popularity" and "style" of a song of the same name he had co-written five years prior.

This month's voluntary dismissal without prejudice was something of an early Christmas present for Carey just as her most famous song begins its annual resurgence. But all is not rosy cheeks and gingerbread in the tinselly world of pop music. Just two weeks after the copyright reprieve, the Trademark Trial and Appeal Board of the United States Patent and Trademark Office (USPTO) announced its rejection of Carey's concurrent trademark applications for "Queen of Christmas," "QOC" and "Princess Christmas."

Originally filed in March 2021, the trademark applications immediately drew the ire of fellow musicians Elizabeth Chan and Darlene Love for interfering with their own use of similar monikers and the perceived attempt to exclusivize a public holiday. Chan, who brought the opposition action, embraces the title "Queen of Christmas" conferred on her by media outlets on account of her prodigious catalog of festive compositions and remarkable dedication to the genre. Interviewed in Variety in August, Chan stated that she feels "very strongly that no one person should hold onto anything around Christmas or monopolize it in the way that Mariah seeks to in perpetuity. That's just not the right thing to do. Christmas is for everyone. It's meant to be shared; it's not meant to be owned." 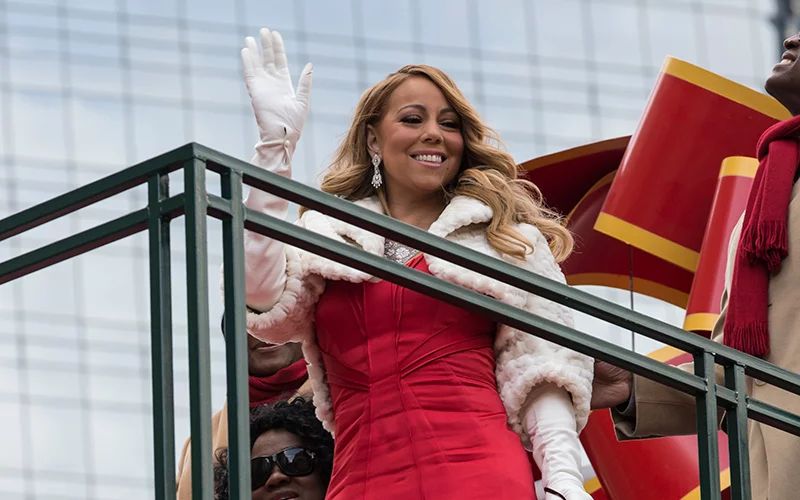 "I just want to humbly say that I don't consider myself [Queen of Christmas]," Carey is quoted as saying by the opposition documents. "But to me, [the Virgin] Mary is the Queen of Christmas."

Default judgments were rendered on the applications due to Carey's failure to respond to the Board, which leaves the door open for future registrations –unlikely though they may be. However, this also means that the merits of the grounds for opposition were not tried, namely, the "priority and likelihood of confusion" as relates to Chan and the "false suggestion of a connection with persons, living or dead, institutions, beliefs, or national symbols," again referring to Chan (Trademark Act Section 2(d) and (a), respectively).

Interestingly, Chan's arguments did not address the issue of any one person "owning" Christmas. It is conceivable, if more challenging, to rest such an opposition on the false suggestion of a connection with Christmas as a religious holiday and secular event, i.e., as a belief and / or institution. Under 1203.03(b)(i) of the USPTO's Trademark Manual of Examining Procedure, "[a] false suggestion of a connection may be found when the party's right to control the use of its identity is violated, even if there is no juristic entity having the authority to authorize use of the mark." Whether celebrants of Christmas constitute such a "party" remains untested. As for the celebrants of your office's Christmas party, that is another matter, and nerves will undoubtedly be tested.

When the chips are down 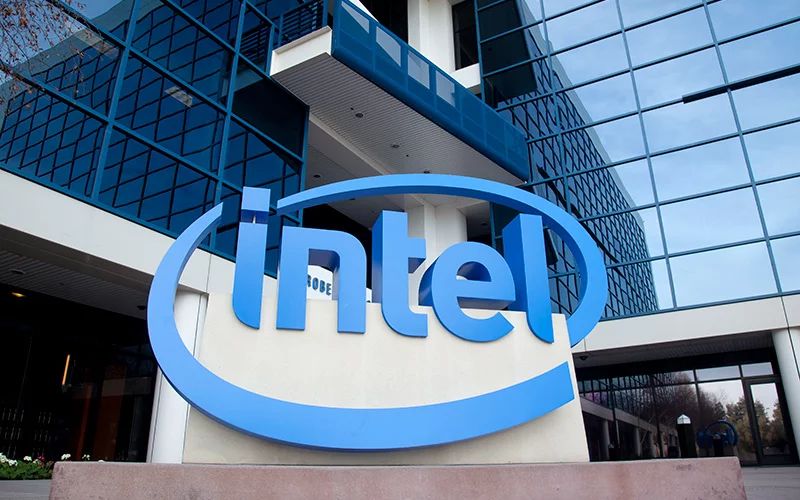 Headquartered in Santa Clara, California, Intel has become very familiar with the courtrooms of Waco, Texas, thanks to attractive terms for non-practicing entities filing patent litigation there.

This is, in fact, the third such patent dispute between VLSI and Intel to have reached judgment in Texas. In March of last year, another jury ordered Intel to pay a colossal $2.175 billion USD; a decision later upheld on appeal. And a mere month after the March 2021 judgment, Intel dodged a $3.1 billion USD patent-infringement bullet. It is true what they say about everything being bigger in Texas.

Of course, it should be noted that Intel is one of the most prolific patentees in the world, having been granted 2,867 U.S. patents in 2020 and 2,615 in 2021, indicating the worth they place in their IP and the highly innovative field in which they operate. With such a vast portfolio, it could be said that opposition is almost inevitable; but as the bills above show, a fatalistic, "win-some, lose-some" attitude is not one even technology titans can afford.

This latest setback does not mark the end of Intel's litigative headaches, as two additional patent infringement cases from VLSI, one in California and the other in Delaware, are still pending. The fervor with which VLSI pursues such lawsuits, coupled with the fact the holding company is not active in chip manufacturing, has lead some to characterize these actions as those of a "patent troll" and a demonstration of a wider need for reform in the U.S. legal framework. While the outcome of either lawsuit is nothing to speculate on, one can be confident that a tremendous amount of money is on the line.

The year is almost through, but there is still time to make sure you are on the IP nice list and not the naughty. Be sure to check out our other articles to find out exactly how. Tell Santa we sent you!