A great deal has been written about the Manolo Blahnik trade mark case in China, but in case you missed it (perhaps you're more of a Clarks person) here's a heads-up!

Fashionistas will certainly be familiar with the name Manolo Blahnik. This UK-based luxury footwear brand has been famous since the 1970s. Named after its Spanish founder, the company manufactures very expensive footwear, shoes that are much beloved by celebrities. Manolo Blahnik shoes famously had a starring role in the TV series Sex and the City, adorning the feet of Carrie Bradshaw (Jessica Sarah Parker). 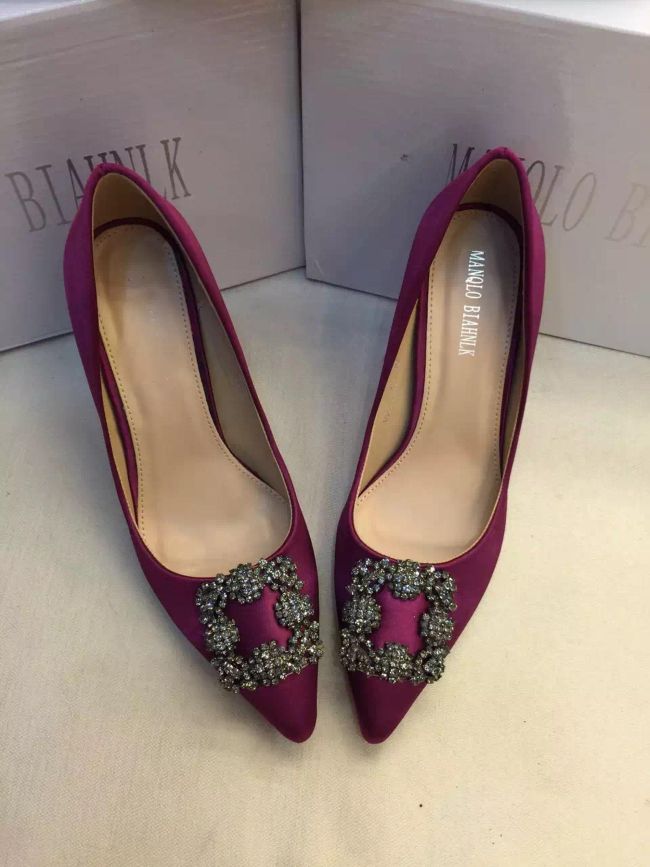 Until recently, Manolo Blahnik was excluded from the huge and very lucrative Chinese market. That's because the trade mark Manolo Blahnik was registered for footwear in that country: not by the British company you understand, but by a Chinese individual, Fang Yozhou.

This trade mark registration goes back to the year 1999. China was a very different place in those days – you may recall that a great deal of trade mark squatting happened when China first opened up to the rest of the world. China's trade mark policy is one of first-to-file, in other words, the earliest application goes through to registration, even if there is a later application which has more merit. In many other countries, including South Africa, the policy is first-to-use.

But Manolo Blahnik did not give up, it persisted, and it recently achieved a major success – it won a very important court case at the Supreme People's Court of the People's Republic of China. This success could not have happened if China had not introduced significant changes to its trade mark law a few years back – these changes were brought about as a result of the fact that China's National Intellectual Property Administration decided that it needed to transform the country's IP in order to make China an IP powerhouse.

A very important victory indeed. Especially if you bear in mind that Manolo Blahnik had been barred from operating in the Chinese market for more than 20 years.

Manolo Blahnik is now making all the right noises. CEO Kristina Blahnik described the judgment as a "meaningful victory for my uncle, our family and team... I want to express gratitude to the Supreme People's Court of the People's Republic of China for its thorough and careful consideration of our long-standing case."

She added, "We have always admired the rich cultural heritage of China and its people and we look forward with excitement to joining its dynamic future by Manolo's story, creations and passions. Manolo Blahnik will continue to vigorously protect its trademarks worldwide in the interests of my uncle Manolo, our customers, and our business."

The company has intentions to start selling shoes in China in the near future. This will benefit Chinese consumers, because until now China's well-heeled could only buy genuine Manolo Blahnik shoes online. Unless, of course, they were prepared to hop off to destinations like Hong Kong, Japan, Malaysia, Singapore, South Korea and perhaps even Taiwan.

Manolo Blahnick is certainly not the only company that was stopped by bad-faith trade mark faith applications in China: other companies that experienced this include New Balance, Jordan, Dunhill and Dries Van Noten. The IP legislative changes in China have opened up access to its huge market and have made it more accessible.

Any other lessons for brand owners? File early is always good advice, as is this: don't give up, even if, like Manolo Blahnik, it does take you 22 years to get the result you want!

ARTICLE TAGS
South Africa Intellectual Property Trademark
POPULAR ARTICLES ON: Intellectual Property from South Africa
Types Of Trademarks: All You Need To Know
Abou Naja
As industries race to gain a legal monopoly on their unique innovations through marks registration, we are inundated with an ever-increasing number of products with
Requirements And Procedure For Registration Of Trademarks In Nigeria
Pavestones Legal
Over the years, trademarks have gained prominence around the world as one of the most important intangible assets of any business. Trademarks play a crucial role in branding as they provide businesses and their products with a unique identity.
Intellectual Property In Nigeria: A Summary Of Protectable Rights In Nigeria
Olisa Agbakoba Legal (OAL)
Generally, Intellectual Property ("IP") covers products of intellectual creations. However, it can also mean a generic term that describes creations of the intellect concerning which the law ascribes the...
حقوق فناني الأداء في قانون الملكية الفكرية
Andersen in Egypt
.أصبحت حماية الملكية الفكرية، في السنوات الأخيرة، مجال اهتمام متزايد في المجال الق
Easier Formality Of Documents Related To Patents And Industrial Designs
United Trademark & Patent Services
The Ministry of Economy issued a circular email on September 13, 2022, announcing the new legalization requirements for the powers of attorney (PoA) related to patents and industrial designs.
Copyright And The Protection Of Creatives
Inventa
This article serves the purpose of educating creatives on the importance of copyright laws in Nigeria. It also provides insight into the major aspects of copyrights, its protection...
FREE News Alerts
Sign Up for our free News Alerts - All the latest articles on your chosen topics condensed into a free bi-weekly email.
Register For News Alerts
Article Tags
South Africa Intellectual Property Trademark
Related Articles
Preventing Genericide: Saving Your Trade Mark From Falling Prey To The Public Domain Adams & Adams
The Claws Are Out In The South African Tammy Taylor Nails Saga. What Are The IP Law Implications? Barnard Inc.
Adams & Adams Anticounterfeiting Team Roll Out Seizures Of Counterfeit Roller Bearings In 3 Provinces Adams & Adams
Copyright And The Rights Of Blind People ENSafrica
The Metaverse, Cryptos, NFTs And IP ENSafrica
Mondaq Webinars
Global Offshore Fintech Focus on Crypto: Laws, Regulations and Trends [REPLAY]
Carey Olsen
A Comparative Approach to Professional Secrecy and Attorney-Client Privilege in Criminal Proceedings [REPLAY]
Monfrini Bitton Klein
More Webinars
Comparative Guides
Dominance
Labour and Employment
Private Equity
More Guides
Mondaq Advice Centres
Global
Trademarks in SAARC Countries
More MACs
Upcoming Events
Mondaq Social Media