India: Intellectual Property Laws In India- Everything You Must Know

With the rapid globalisation and opening up of the Indian economy, "Intellectual Capital" has become one of the key wealth drivers in the present international trade. Intellectual property rights have become significantly conspicuous on the legal horizon of India both in terms of new statutes and judicial pronouncements. India ratified the agreement for establishing the World Trade Organization (the "WTO"), which contains the Agreement on Trade Related Aspects of Intellectual Property Rights (TRIPS). Indian Statutes, enforcement provisions and methods of dispute resolution with respect to intellectual property (IP) protection are now fully TRIPS-compliant.

India has laws covering various areas of intellectual property as enumerated herein below:

Broadly, the following acts deal with the protection of intellectual property: 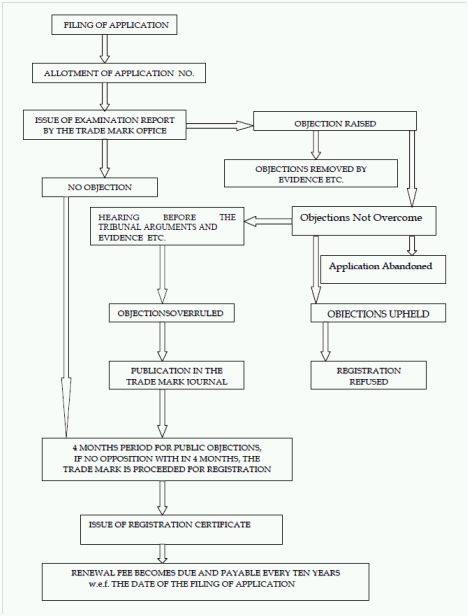