European Union: A Chocolate Bunny Meltdown And Other IP Bites

It has been an eventful few days in the world of IP law, with three high-profile cases making headlines. In trademarks, the Federal Supreme Court of Switzerland ruled against Lidl in a battle of chocolate bunnies, while Ed Sheeran was ordered to appear before a jury trial in another copyright infringement case. Finally, Google avoided a patent infringement lawsuit in a story that highlights the critical importance of avoiding early public disclosure.

Since 2001, the chocolatier has held an EU 3D shape trademark for one of its best-selling and most recognizable products, a milk chocolate rabbit wrapped in golden foil and collared with a red ribbon and bell. Hence the Swiss company filed suit in 2018 in response to Lidl marketing visually similar treats. 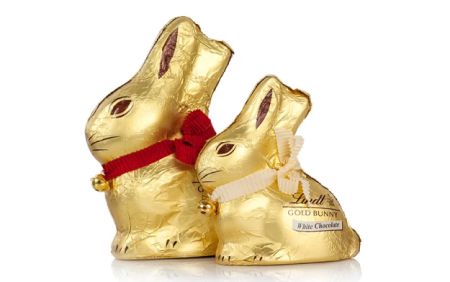 It is survival of the fittest - and the registered - in the eat-or-be-eaten world of chocolates. Thanks to a 2001 EU trademark registration, Lindt's golden bunny frolics in green fields while the Easter sun sets on Lidl.

In coming to its decision, the Federal Supreme Court overturned a previous ruling by the Swiss Commercial Court last year that had dismissed the case. Interestingly, Lindt successfully presented to the Supreme Court a survey indicating that the shape of their chocolate animal had become well-known to the general public. In a press release, the Supreme Court stated that it found there to be sufficient likelihood of confusion due to the "overall impression" of the Lidl products and their "clear associations" with the shape of Lindt's trademark. As a result, Lidl is now barred from selling its chocolate bunnies in Switzerland and must melt down the offenders.

"Destruction is proportionate," concludes the verdict summary, "especially as it does not necessarily mean that the chocolate as such would have to be destroyed."

For Lindt, victory is sweet, while Lidl's bunnies come to a sticky end.

Ed Sheeran to appear in court for copyright infringement

After winning a previous case in April this year, Ed Sheeran will again find himself in court for alleged copyright infringement. While a British jury found 2017's "Shape of You" not to have resulted from plagiarism, a U.S. jury will have to decide whether "Thinking Out Loud," released in 2014, copies Marvin Gaye's "Let's Get It On" after U.S. District Judge Louis Stanton rejected the pop star's request to dismiss the case.

While the estate of Ed Townsend, co-writer of "Let's Get It On," initiated proceedings against Sheeran in 2016, it is a 2018 suit filed by holding company Structured Asset Sales that has been ordered to trial. According to Structured Asset Sales, which owns a one-third stake in Townsend's copyrights, the beleaguered Sheeran and his co-writer Amy Wadge copied substantial compositional elements for their song, including, but not limited to, "the melody, rhythms, harmonies, drums, bass line, backing chorus, tempo, syncopation and looping." 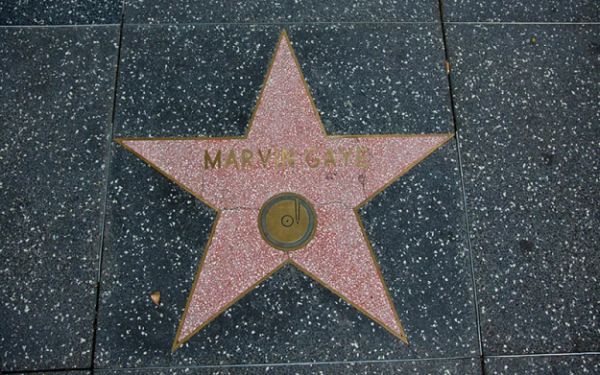 The estate of singer-songwriter Marvin Gaye is no stranger to copyright lawsuits. In a reversal of the usual course of events, the estate was sued in 2013 by the writers of the song "Blurred Lines" for declaratory relief against allegations they had copied Gaye's "Got to Give it Up." The family prevailed in 2018 with a settlement of around $5 million USD and half of all royalties generated by "Blurred Lines."

Commenting after the conclusion of his British trial in April, Sheeran released a video statement on Instagram, claiming musical similarities were an inevitability since there are "only so many notes and very few chords used in pop music. Coincidence is bound to happen if 60,000 songs are being released every day on Spotify. That's 22 million songs a year, and there's only 12 notes that are available."

Though no court date has been set, for the sake of $100 million USD in damages, Structured Asset Sales is clearly eager to get it on.

The research arm of Purdue University has agreed to dismiss with prejudice a patent lawsuit over Google's alleged infringement of battery-saving technology for smartphones. The lawsuit, first filed in February in Waco, Texas, claimed that Google had infringed on a patent held by the university for "systems and methods of detecting power bugs."

It is worth noting that the grant at the heart of the dispute was a rare software-based patent. However, after proceedings had moved to San Francisco, California, it came to light that the university's library had accidentally publicized a paper detailing the invention more than a year before the patent for the same subject matter was filed. The patent was, therefore, invalid. 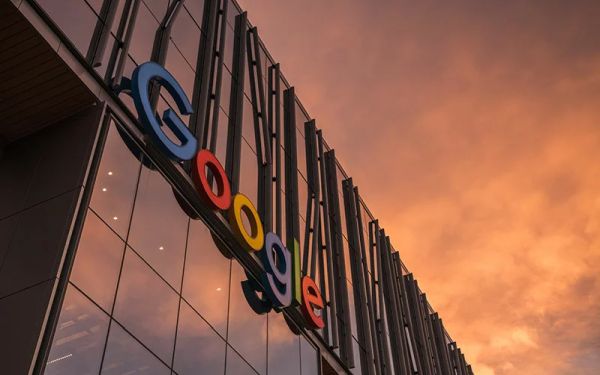 Google has seen its fair share of patent litigation but has been spared yet another case by a misstep on the part of plaintiff Purdue University. The research body rendered its own software patent invalid by mistakenly disclosing the contents before filing for IP protection.

The attorney representing Purdue commented that as soon the error was discovered, the university "did what any honest, ethical patentee would do and started the process of disclaiming the patent."

This surprising turn of events only serves to emphasize the urgency of prompt patent filing and the all-important avoidance of early or unintentional disclosure.

ARTICLE TAGS
Luxembourg Intellectual Property Copyright Patent Trademark
POPULAR ARTICLES ON: Intellectual Property from European Union
Types Of Trademarks: All You Need To Know
Abou Naja
As industries race to gain a legal monopoly on their unique innovations through marks registration, we are inundated with an ever-increasing number of products with
"Don't Copy That IP!" Pirated And Counterfeit Software
Dennemeyer Group
Counterfeiting and especially piracy are sometimes called "victimless crimes."
The Key To Success: Technology Transfer Tips For University And Research IP Managers
Gowling WLG
For an invention fresh out of the research lab, the technology transfer office (TTO) is the gatekeeper to the market. You hold the key for that technology to enter the market and generate a benefit...
NFTs' Relationship With Intellectual Property – Five Things You Need To Know
Ogier
NFTs (Non-Fungible Tokens) have opened new revenue streams and earning potential for brands, celebrities, athletes, artists, bands, songwriters, authors, and many others in the "creator" economy.
History And Evolution Of Intellectual Property
Abou Naja
Intellectual Property may sound like a modern-world invention, but it has actually been around since the development of civilization.
Non-Disclosure Agreements For The Protection Of Business
STA Law Firm
To maintain a competitive advantage in the market, businesses ought to keep innovating, working on new projects, products, and services to best curb the pressure against their competition.
FREE News Alerts
Sign Up for our free News Alerts - All the latest articles on your chosen topics condensed into a free bi-weekly email.
Register For News Alerts
Article Tags
Luxembourg Intellectual Property Copyright Patent Trademark
Related Articles
Unified Patent Court: Final Stretch! ELVINGER HOSS PRUSSEN, société anonyme
A Feast Of Thanksgiving IP Dennemeyer Group
Naughty Or Nice: A Look At The Month's Biggest IP Wins And Losses Dennemeyer Group
The Truth About Working In IP (Podcast) Dennemeyer Group
Future IP Management: A Story Of IP Transformation (Podcast) Dennemeyer Group
Mondaq Webinars
The New Swiss Data Protection Act - What You Need To Know
FABIAN PRIVACY LEGAL GmbH
Navigating the AI Legal Landscape
INQ Law
More Webinars
Comparative Guides
Alternative Investment Funds
Banking Regulation
Corporate Governance
Corporate Tax
Data Privacy
More Guides
Mondaq Advice Centres
Global
Trademarks in SAARC Countries
More MACs
Upcoming Events
Mondaq Social Media