Before dealing with these trends, we first set out the proposed transaction in BPR 274. 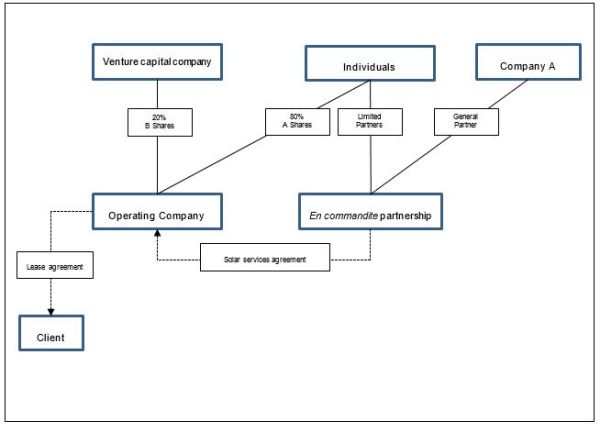 The VCC that acquires higher-priced shares in the qualifying company would naturally want a preferential right to distributions from the qualifying company. This is why it is necessary that in all the VCC rulings issued by SARS, the applicants seek rulings that the shares are equity shares.

According to the Income Tax Act, 1962, an equity share is "any share in a company, excluding any share that, neither as respects dividends nor as respects returns of capital, carries any right to participate beyond a specified amount in a distribution."

It is only if there is a restriction placed on both returns of capital and dividends that a share will not qualify as an equity share and therefore, will not be a qualifying share under the VCC scheme.

What can be taken from the BPRs, is that an investor can contribute a disproportionate amount of share capital entitling the investor to a first distribution of profits or capital, in other words, the share is preferential in nature, yet it still remains an equity share.

BPR 274 deals with the business of conducting a solar facility at specific sites to its customer. The facilities provide for solar electricity. The difficulty with renewable energy facilities, is that they may be constructed in such a way that they accede to the land thereby, becoming immovable property. It was ruled that solar panels are movable assets, thus the qualifying company is not carrying on an impermissible trade.

A VCC may not invest in a qualifying company that receives investment income that exceeds 20% of its gross income for a particular year of assessment. Investment income includes any income in the form of interest, dividends, foreign dividends, royalties, rental derived in respect of immovable property, annuities or income of a similar nature.

Since SARS ruled that the solar facilities are movable assets, it followed that the rental to be derived by the qualifying company is derived from movable property rather than immovable property. The investment income limitation is an important area that we feel will receive more attention particularly in light of the increase in the number of VCCs over the past three years.

For example, companies that license the use of intellectual property to others may be receiving royalty income that could result in them being ineligible to receive financing from venture capital companies if their royalty income exceeds the 20% investment income limitation.

Anuschka Wischnewski is a candidate attorney in ENSafrica's tax department.