On 4 October 2019, IVASS announced the results of the last statistical survey on the coverage of healthcare liability risks for the period 2010-2018. Many interesting elements have come to light. In particular: 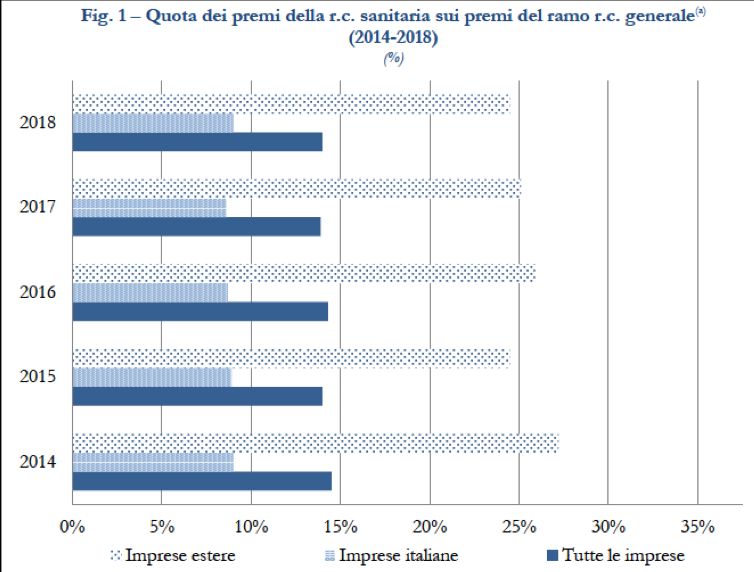 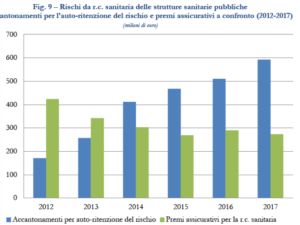 The full article on " Healthcare Liability Risks In Italy (2010-2018)" can be freely downloaded on IVASS website.