September 21, 2022, marked the fifth anniversary of the significant amendments to the Patented Medicines (Notice of Compliance) Regulations (Regulations). This article provides an update on activities in the fifth year following the amendments, including new actions and a wave of Court decisions, both on the merits and procedural (see our prior first, second, third and fourth anniversary updates).

Status of actions under the Regulations 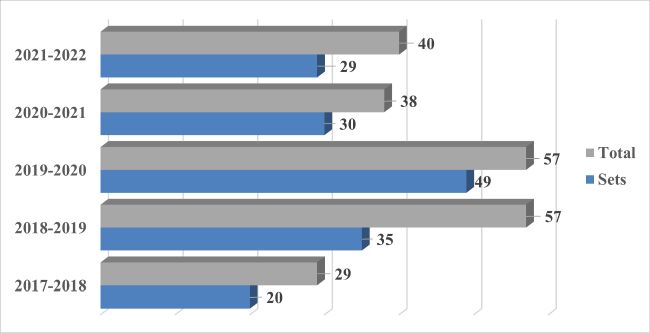 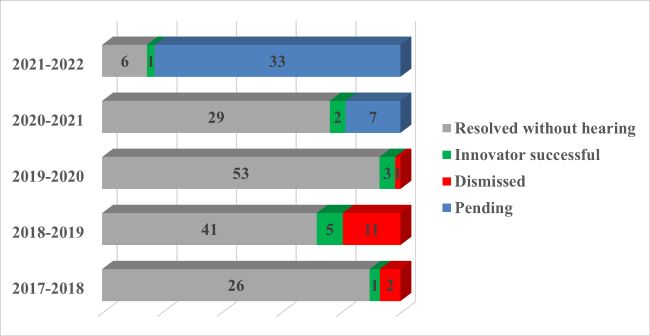 The following 19 drugs have at least one action ongoing:

In addition, in the past year, four actions were commenced further to section 8.2 (for a total of 17 commenced since the amendments to the Regulations). Section 8.2 permits a first person/patentee to bring an infringement action asserting a patent not listed on the Patent Register once served with a Notice of Allegation (NOA). Only the four actions started in the past year are ongoing, relating to:

In general, trials of section 8.2 proceedings have been scheduled approximately three to four months after the trial of the section 6 proceedings. None have yet proceeded to trial.

Three actions pursuant to section 8 of the Regulations were commenced in the past year (for a total of eight started under the amended Regulations, though only five are pending) seeking damages following unsuccessful patent infringement actions:

To date, there have been no decisions on the merits of a section 8 action under the amended Regulations. The first trials are scheduled for June 2023 (Apotex and Dr. Reddy's Laboratories' actions against Janssen regarding abiraterone).

Trial decisions on the merits

A number of further decisions on the merits were released in the fifth year, including as set out in our mid-year highlights:

Federal Court of Appeal (FCA) decisions on the merits

In addition, a number of procedural decisions were released, including to provide interpretation on aspects of the Regulations:

Should you have any questions, please do not hesitate to contact a member of the Pharmaceutical Litigation Group.

1. Actions between the same parties in respect of the same innovator reference drug are considered one "set". The counts are provided as of the fifth-year anniversary, September 21, 2022.

2. The number for 2020-2021 is lower than reported in our original fourth-year anniversary article, which included five section 8.2 actions.