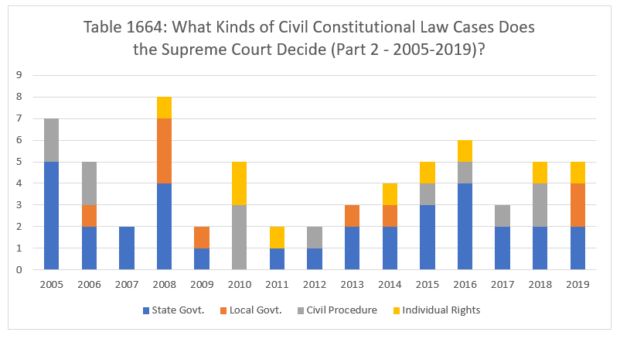 Join us back here next Tuesday as we address a new issue.