by Brett Bentley
Bentley Attorneys
Your LinkedIn Connections
with the authors 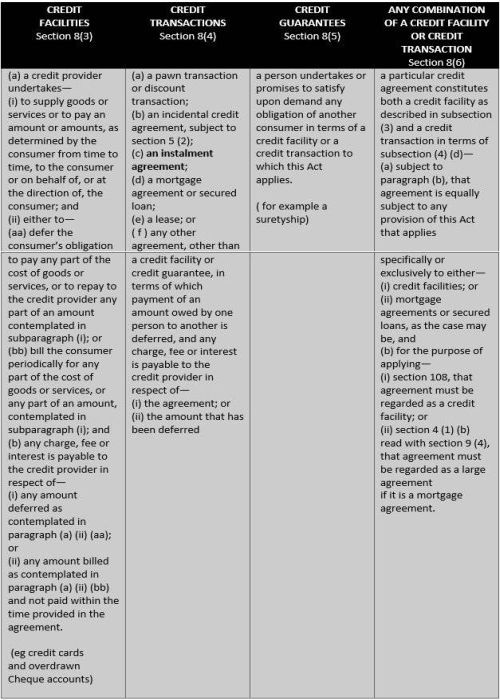 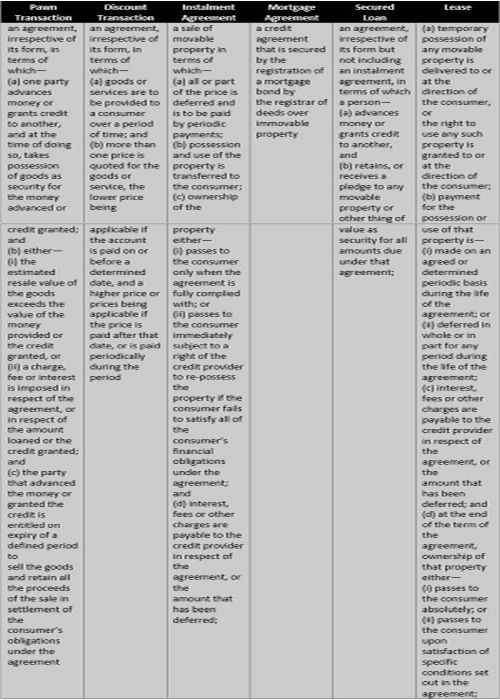