Most Read: Contributor South Africa, May 2022

by   ENSafrica
ENSafrica
Your LinkedIn Connections
with the authors
To print this article, all you need is to be registered or login on Mondaq.com.

Prior to the introduction of section 9 of the Conduct Standard for Banks in July 2021, absent a clause to the contrary in the agreement between the bank and its client, the relationship is terminable on reasonable notice, provided that the termination is not contrary to public policy or does not offend a constitutional value

Customers should be provided sufficient time in order to arrange their affairs before an account is closed. In this case, the Bank provided almost 3 months' notice which the Court found to be more than reasonable.

AB and Another v Pridwin Preparatory School and Others 2020

Does it follow that a bank is obliged to give the client an opportunity to make representations before the decision to terminate is made?

REFUSAL, WITHDRAWAL OR CLOSURE OF FINANCIAL PRODUCTS OR SERVICES BY BANK 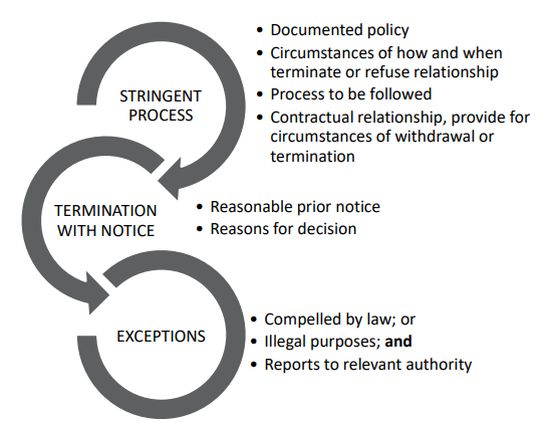 "We reserve the right, however, to protect our interests in our discretion, which might include closing your account without giving you notice: if we are compelled to do so by law (or by international best practice); if you have not used your account for a significant period of time or if we have reasons to believe that your account is being used for any illegal purposes."

But what if the Bank is not compelled and the purposes are not illegal but are embarrassing or reputationally difficult for the bank? 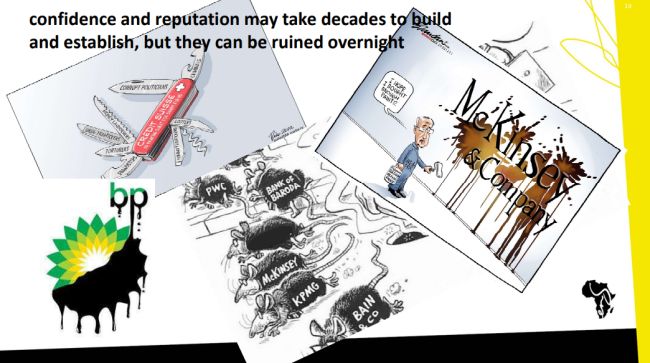 notice of termination and the giving of reasons

Prior to the introduction of the Conduct Standard, there was debate in our law as to whether there was an obligation to provide reasons for the refusal to offer a financial product or service or for terminating the relationship with a customer.

No notice or reasons if:

If pursuant to a reasonable suspicion, the Bank makes a report in terms of FICA to the Financial Intelligence Centre or, the Financial Intelligence Centre secures an order from a court requiring the Bank to close the account, or the Bank is otherwise compelled by law to terminate its relationship with a customer, the Bank may terminate the relationship with the customer without providing reasons for doing so. 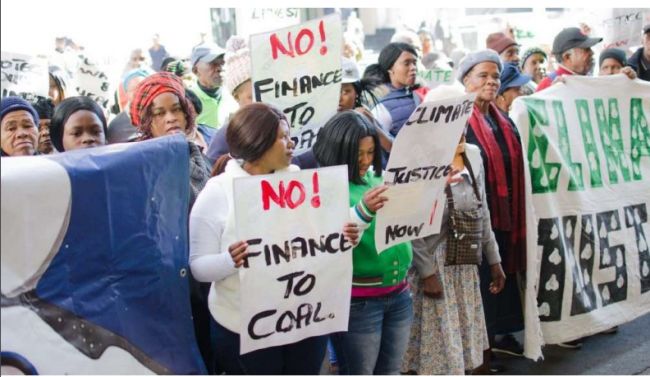 procedural things to think about