Germany: Preventing Payment In Case Of An Incorrect Amount Entered By A Customer: Non-technical

In this decision, relevant for providers of digital payment solutions, the European Patent Office refused to grant a patent relating to prevent a payment in case of an incorrect amount entered by a customer. Here are the practical takeaways of the decision T 0994/18 of July 20, 2021 of Technical Board of Appeal 3.5.01:

A technical effect must be clearly reflected by the claim wording. Otherwise it cannot be successfully used for arguing inventive step. 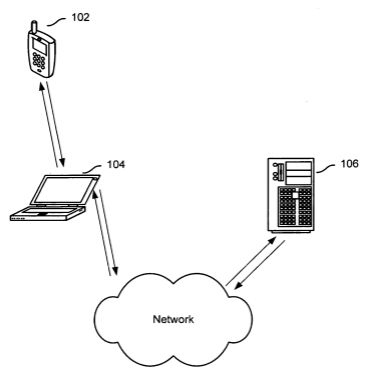 returning (304) the encrypted payment result data to the payer terminal (102).

At the end of the first instance examination phase, the application underlying the present decision was rejected since it was considered not inventive over a distributed networked information system exchanging both encrypted and unencrypted data. In more detail, the examining division considered the gist of the application relates to a payment process and thus to a business method that is excluded from patent protection.

To convince the Board in charge to set the first instance decision aside, the applicant argued that the claimed subject-matter provides for a payment method that requires less data transmission and improved security. However, the Board did not follow these arguments:

4.2 Even taking the appellant's latest arguments into consideration, the Board judges that the decision to include or exclude the payment amount in the information which the merchant provides to the customer is not based on technical considerations. In particular, this is not related in any way to the effects mentioned by the appellant, i.e. reduced data transmission, cryptography or improved security.

Firstly, preventing payment in case of an incorrect amount entered by the customer is a business need - not transmitting payment data to the server follows directly from this need.

Secondly, irrespective of whether or not the customer enters a payment amount he communicates with the merchant and, thus, in this sense is verified.

Furthermore, the applicant argued in its brief of June 18, 2021 filed shortly before the oral hearing (which took place in absence of the applicant) that the payment amount as claimed is used as a verification of the user itself as this information is essentially used as a one-time-pad. However, the Board disagreed since it was of the opinion that the payment amount, from a technical perspective, cannot be used as a one-time pad: