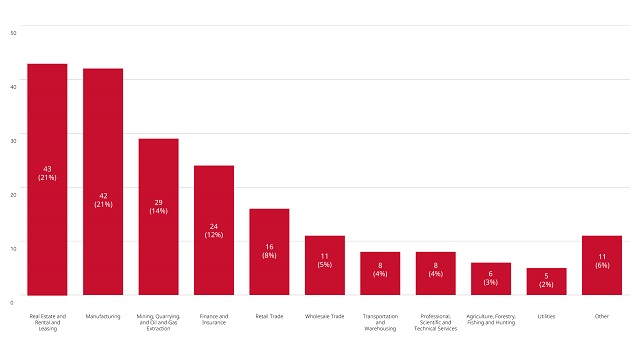 Section 36 Remedies Under the Competition Act