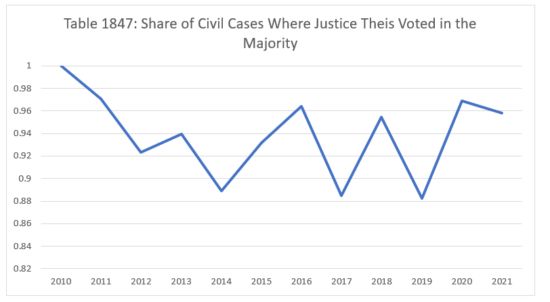 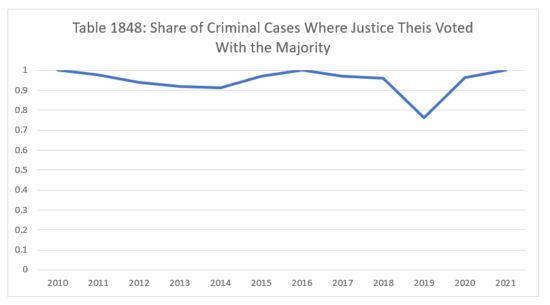 Next week, we'll consider the areas of civil and criminal law in which Justice Theis has written opinions.

Image courtesy of Flickr by Chuck Coker (no changes).

Upcoming Events
Nuts And Bolts Of Attorney Client Privilege: What Is It, When It Applies And When It May Be Worth Waiving
Thompson Coburn LLP
Webinar St. Louis, MO United States
Food Litigation In 2022: Analyzing Class-Actions Claims And Other Litigation Activity Affecting The Food And Beverage Industry
Sheppard Mullin Richter & Hampton
Panel Chicago United States
Mondaq Social Media