United States: Be Vigilant In Selecting And Protecting Your Trademarks

A pending lawsuit illustrates the importance of keeping your eyes open in selecting a new trademark, and also in monitoring applications by others to register identical or similar marks for competitive or related products, as well as looking for the use of such marks in the geographic areas of your existing sales or planned expansion.

The complaint, which has not yet been answered, alleged:

In 2015, a predecessor of CANarchy Craft Brewery Collective LLC ("CANarchy"), a collective of brewers organized in Colorado, began to sell beer throughout Texas and Oklahoma under the mark EASY PEASY, and CANarchy federally registered EASY PEASY IPA for "beer" the next year.

In 2019, over four years after that first use, Hard Tonic LLC began to sell hard tonic in St. Louis, Missouri under the marks EZPZ and EASY PEASY. 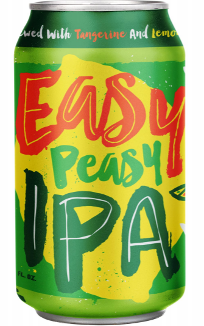 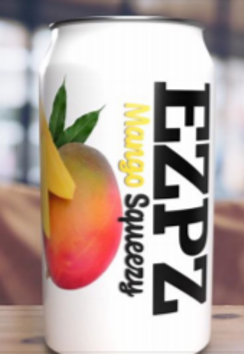 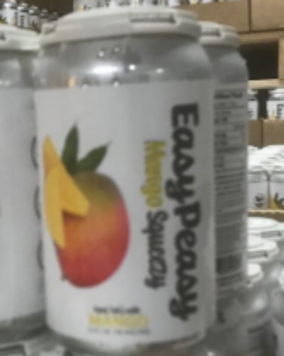 CANarchy claimed that hard tonic is classified as beer, is sold in the same places as its beer, and is marketed as a substitute for beer. It further claimed that the products of both parties are advertised over the internet, CANarchy has concrete plans to sell its beer in other states, its product is known among customers who travel to St. Louis, Missouri, and that Hard Tonic advertises that its EASY PEASY hard tonic is available in Total Wines & More, one of CANarchy's largest retailers for its EASY PEASY beer.

CANarchy also claimed that it brought a lawsuit only after Hard Tonic ignored its cease and desist demands. The suit claimed trademark counterfeiting, trademark infringement, unfair competition and related causes of action. It sought not only an injunction but also monetary relief including an accounting of treble profits, statutory counterfeiting damages of $2 million dollars per counterfeit mark per good, attorneys' fees, and interest.

The judge has suspended the case so the parties can discuss settlement.

Whether or not the allegations in the complaint are true, they suggest steps you should take in adopting and protecting your trademarks.

Promptly assert or respond to a demand

Any or all of these steps might have caused Hard Tonic to select a different mark. However, the decision as to whether or not to adopt a new mark may require judgment.

On the one hand, Hard Tonic might have concluded it could adopt its mark because hard tonic is not identical to beer, the respective products were sold in different geographic areas, and at least the EZPZ mark was not identical to the EASY PEASY mark.

On the other hand, marks may infringe if the goods are closely related even if not identical, they are used in different geographic areas but in the prior user's natural area of expansion, or are confusingly similar despite variations.

In any case, if Hard Tonic had responded to CANarchy's demands, the parties might have found a way to settle their dispute on an amicable basis, and Hard Tonic might have avoided the need to deal with this lawsuit and its exposure to the relief being sought.