When animators Walt Disney and Ub Iwerks created "Steamboat Willie" in 1928, the first cartoon to feature Mickey Mouse, neither likely had any idea that their anthropomorphic, mischievous mouse would become a global entertainment icon and a perennial symbol of the impermanence of copyright protection. But the impact of Intellectual Property (IP) in entertainment extends far beyond even the sagas of copyright law.

Almost a century later, the upcoming expiration of "Willie's" copyright exemplifies one of the notable IP protection issues the film industry faces. Yet the inevitability of copyright expiration is just one of many compelling IP stories that can be told - with trademarking, licensing, brand valuation and more playing crucial parts in how we make, monetize and enjoy film.

Back in the late 1920s, copyright law in the United States offered little protection compared to today's statutes: It only allowed for a maximum term of 42 years (28 to start, with the possibility to renew for an additional 14). Over the decades, this has been extended, most notably by the Copyright Term Extension Act of 1998. This new act, for which the Walt Disney Co. directly lobbied, ensured protection for works for hire and anonymous and pseudo-anonymous works that lasted for 120 years after creation or 95 years after first publication, whichever is earlier.

Time's inexorable march means the "Steamboat"-era Mickey will still become public domain in October 2024, despite the 1998 extension. But copyright law is highly complex, and specificity holds a great deal of weight. The oldest depictions of the Mickey Mouse character will be available for other creators to distribute - but only those particular cartoons. Mickey Mouse's 1920s appearance is a registered trademark of the Disney corporation, and actively used trademarks do not expire so long as renewal payments are made. Thus, if someone uses the image of Mickey Mouse taken from the public-domain content in a way that clashes with Disney's numerous registered trademarks, they could quickly find themselves at odds with the conglomerate's legal department. 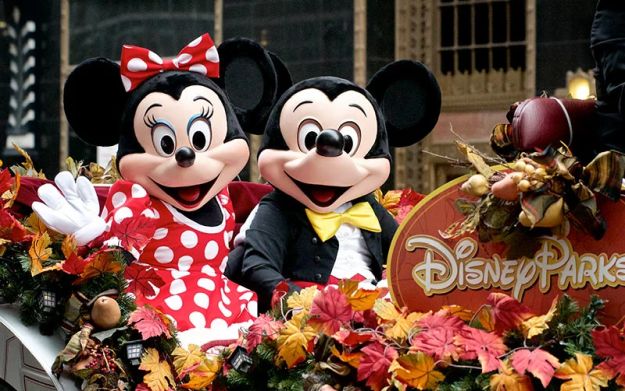 The 1998 Copyright Term Extension Act was highly controversial, with many labeling it as nothing more than a "Mickey Mouse Protection Act." Critics of the prolongation argue that it stifles creativity and innovation, while proponents counter that longer-lasting creators' rights allow them to profit fairly from their works.

In other words, the name and appearance of "Steamboat"-era Mickey Mouse can be used only by Disney to indicate the origin of goods and services. Even though anyone will be able to modify, reproduce and distribute the oldest Mickey Mouse cartoons as their copyrights expire, creators will not be at liberty to generate new material using the trademarked elements of the character owned by Disney. And, decisively, Disney maintains trademarks for Mickey's various incarnations and iterative designs over the years.

It is very likely Disney will take an aggressive stance in the first few years of public-domain status in order to assert its trademark rights and establish a favorable precedent.

"Batgirl" vanishes into the night

Disney knows precisely which characters it wants to use and how to use them. By contrast, Warner Bros. Discovery seems to be having a serious identity crisis with the DC Comics characters for which it holds IP rights.

Despite box-office successes with films centered on characters both well-known ("Wonder Woman," "The Batman") and obscure ("Shazam"), Warner Bros. Discovery has made some decisions of late that have had industry professionals, media and fans scratching their heads. One recent example of this was the media conglomerate's sudden decision to shelve its finished "Batgirl" movie completely - to get some of the film's purported $70 million USD budget back as a tax write-off. Some industry sources claimed the movie was canceled due to poor test screenings, but others alleged the outcome was not quality-related at all and only stemmed from Warner's bottom-line financial concerns. Nevertheless, it would appear the move is part of a wider corporate course correction to steer the production company away from simultaneous releases of medium-to-large-budgeted films in cinemas and on streaming services.

In a vacuum, this decision is unremarkable. Through its ownership of DC Comics and DC Entertainment, Warner can do as it pleases with media featuring Batman, Batgirl, Superman and countless other characters, all of which are registered DC trademarks. What makes the "Batgirl" film's cancellation odd is that it occurred at a time when DC remains committed to releasing the far more expensively budgeted "The Flash" in 2023. Granted, the titular character arguably has greater IP value than Batgirl, as Warner expects "The Flash" to be a box-office draw. But leading actor Ezra Miller has spent more time generating startling scandals in the past several years than promoting the DC brand. It is the stark contrast between Warner's approaches to the two situations that is jarring. One piece of IP, "The Flash," is currently detrimental to the brand due to its star's controversies. The other, "Batgirl," is, at worst, a bad movie, but that is the one locked in a vault despite still being valuable IP. 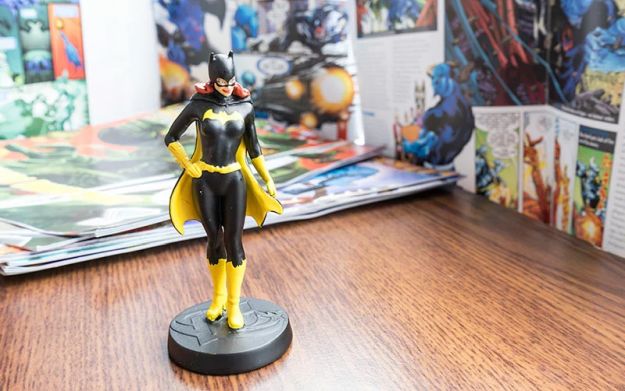 We may never know the true reasoning behind Warner's decision to cancel the "Batgirl" film. It could be any combination of the factors discussed above or something else entirely. What we do know is that it is a disappointing turn of events for fans of the DC character.

As unflappable as movie studios and TV networks often seem, it will be interesting to see what long-term effects these decisions will have on the Warner and DC brand identities and, ultimately, their values.

The role of IP in branding is not limited to the mainstream of blockbuster franchises and cartoon characters. An upcoming legal battle between acclaimed writer-director Quentin Tarantino ("Pulp Fiction," "Once Upon a Time in Hollywood") and his longtime distributor Miramax showcases this business reality.

In late 2021, Tarantino announced his plans to auction off digitized pages of the "Pulp Fiction" screenplay that were never filmed as non-fungible tokens (NFTs). Miramax quickly filed suit against the filmmaker for copyright infringement and breach of contract. Tarantino's attorneys claim the director's rights to the screenplay permit him to profit from assets directly related to it. Miramax stated that its own copyright for the film supersedes Tarantino's script copyright.

With the case not going to trial until February 28, 2023, IP professionals and film buffs alike have plenty of time to speculate on how the matter will unfold. Likely, the most important debate will focus on how the 1993 licensing agreement between Tarantino and Miramax, which was forged long before NFTs existed, affects Tarantino's creation of NFTs using the script. "Interactive media" is listed as one of the rights reserved to Tarantino, so a great deal depends on whether the director's legal team can argue that NFTs can be categorized under that umbrella.

The independent film sphere (which Tarantino helped popularize with early films like "Pulp Fiction") is still going strong. This enduring success is partially attributable to streaming services like Netflix and Hulu, which have used their far-reaching platforms to showcase complex, thought-provoking films. Major examples include Martin Scorsese's "The Irishman," Alfonso Cuarón's "Roma" and Jane Campion's "The Power of the Dog," all of which were nominated for or won many awards. 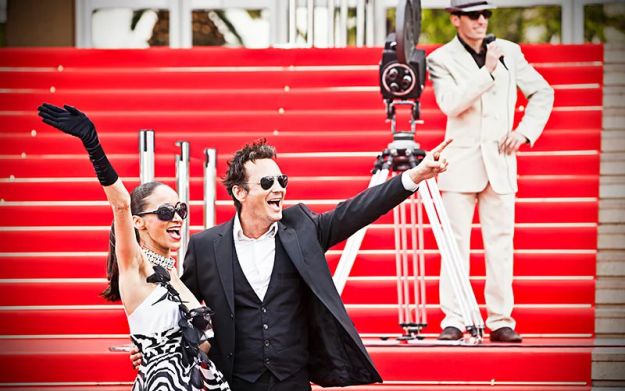 The indie film industry, while relatively simple to enter, is notoriously difficult to make it big in. Competition is fierce while resources, promotion and distribution are limited. Those who find success are most often truly passionate filmmakers who are driven to create art despite the challenges.

With that said, if a funding deal appears to be too good to be true, it probably is. The fly in the ointment of streaming distribution was the subject of a July 2022 panel discussion featuring prominent independent film producers. They stated that when streaming services offer to finance, produce or distribute indie films, the promised budgets (including producers' and directors' fees) are often the proverbial offer they cannot refuse. Lurking in the fine print, however, may be clauses reserving most or all of the IP rights to the streaming services. John Lesher, producer of Alfonso Cuarón's "Birdman" (winner of the 2015 Oscar for Best Picture), noted that this was a massive problem in European film markets, though it also hurt producers and directors in the United States.

All manner of IP rights contribute to protecting the movies that have charmed, thrilled, shocked and moved people the world over. Whether you are an international production company or an auteur on the rise, the experts at Dennemeyer can help you devise and implement the most effective strategy to safeguard your artistic endeavors.