United States: Where Do The Civil Cases Reviewed By The Supreme Court From The Fifth District Originate (Part 3 – 2010-2019) 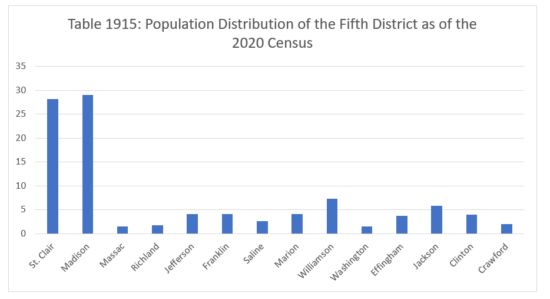 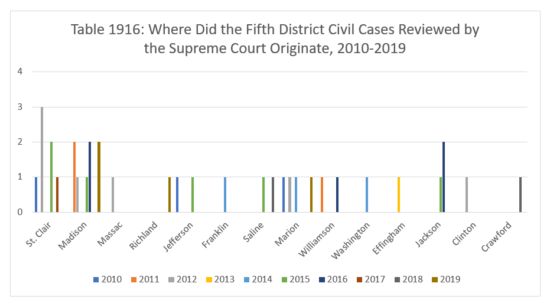 Join us back here next week as we begin a new topic in our ongoing analysis.

Image courtesy of Flickr by Ron Frazier (no changes).