United States: Has The Court's Unanimity Rate Been Impacted By Shifts In The Party Alignment Of The Court (Part 2 – Civil)?

This week, we're tracking the Supreme Court's unanimity rate in civil cases, matched against the evolving party alignment of the Justices. Last time, we reviewed the data for the 1990s. Today, we're reviewing the data for the years 2001 through 2010. 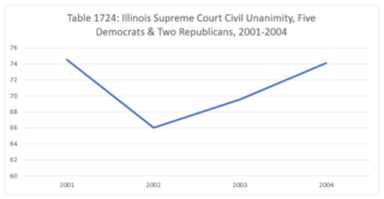 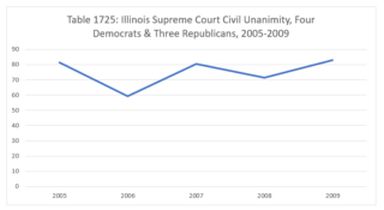 Join us back here next week as we continue our review of the Court's unanimity rates.