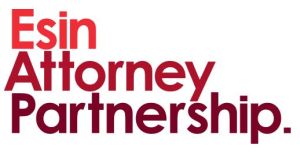 What Changes Does the Addendum Introduce?

The Ministry previously postponed the RERA Solar-3 competitions to 8-12 March 2021 and increased the opening ceiling price, which was initially 30 Turkish lira cents/kWh, to 35 Turkish lira cents/kWh. The Addendum brings additional amendments, including several changes to the price escalation mechanism.

In this scope, the Addendum:

The RERA Solar-3 competitions are expected to take place on 8-12 March 2021 as per the general specifications and draft contract amended by the Addendum.