Montenegro: Development In The North Of Montenegro: The Next Big Thing?

by Eurofast Global Ltd
Eurofast
Your LinkedIn Connections
with the authors
To print this article, all you need is to be registered or login on Mondaq.com.

Many know Montenegro for its reputation as a rapidly growing high-end destination, following recent multi-million euro developments on the coast. But, what makes this Mediterranean country a true pearl of the Balkans is the perfect blend of its northern and southern parts.

Northern Montenegro is a bit more wild, untouched and yet to be discovered. Deep inside its breathtaking nature and slightly different culture, lies an immense investment and development potential. 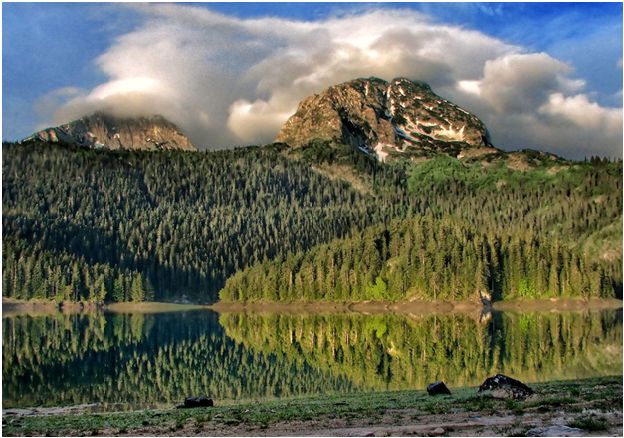 Current developments in the North

The development of the North of Montenegro is going to be the next big thing.

Currently, the most developed touristic regions with various-scale investments are Kolaain and }abljak. Both towns have national parks, lakes and ski centers.

Kolaain is a hot pick right now as the Government has announced that EUR 50 million will be invested in the project Kolaain 1600 - a new mountain resort which will further advance the winter tourism development. 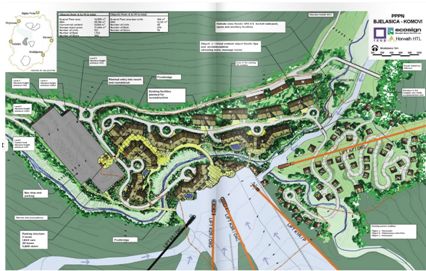 Additionally, Kolaain became attractive to tourists as it was heavily promoted as a destination through the entry of the first Sheraton Hotel right in the center of the town.

}abljak has already been highlighted in the Government's agenda as an exclusive winter destination. The development of the ski resort and the Black Lake in this area is on the highest priority list. From the private business sector, an investment company Adriatic Properties (investors in the luxury Aman Resort in Sveti Stefan) has entered the northern market and is developing a newly rebuilt Hotel Durmitor, which will definitely be a driver for other investments and developments. 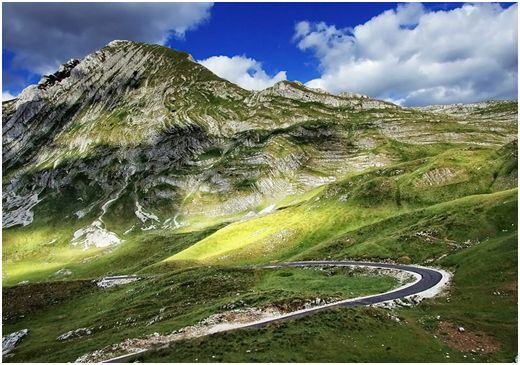 Benefits of doing business in the north

The Government of Montenegro adopted the 'Promotion Program of Business Development', which seeks to increase employment in less developed municipalities, as well as activate the capital of domestic and foreign investors who could identify an interest in the implementation and advancement of this project.

Business zones have been set up by several self-government authorities in Montenegro, providing investors with the opportunity to invest under favorable terms in the northern towns of Berane, Bijelo Polje, Kolaain and Mojkovac. 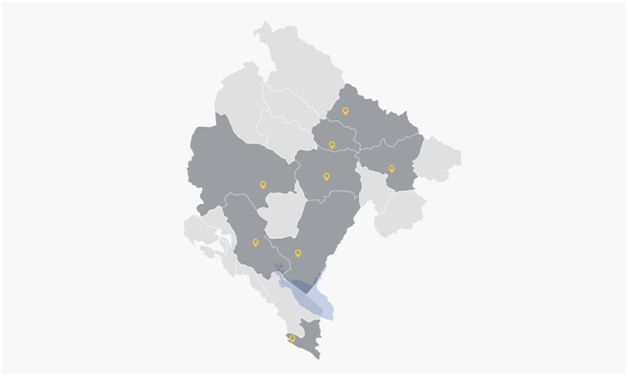 Furthermore, the recently announced Citizenship by Investment Program will be a great opportunity for those willing to invest in projects covered by the Governmental development agenda.

The investment requirements in the North of Montenegro that will qualify investors for the CIP program are the following:

The favorable investment climate, opportunities for the second citizenship by investment as well as the breath-taking beauty of the north should be reasons enough to consider investment in this region of Montenegro. We strongly believe that the north of Montenegro will definitely be the next big thing.

ARTICLE TAGS
Montenegro Real Estate and Construction Construction & Planning Real Estate
POPULAR ARTICLES ON: Real Estate and Construction from Montenegro
Multiplex v Bathgate: Legal Riddles And Unsolvable Problems
Duane Morris LLP
Mr Justice Fraser's decision in Multiplex Construction Europe Ltd v Bathgate Realisation Civil Engineering Ltd and Others is one of the more curious decisions you will ever read.
Own A Property? Here's What You Need To Know About Property Trusts
Birketts
Where two or more people buy a property, a trust is automatically imposed upon them without them having to do anything. The legal owners, therefore, hold the property on trust, and so are trustees.
Be Prepared For Smart Contracts
Goodman Derrick LLP
The next generation of contracts should be designed to work with MMC.
Take Care When Terminating Your Construction Contract: A Cautionary Tale
Goodman Derrick LLP
G was engaged under a series of agreements with E to visit households who took their gas and electricity from the larger energy suppliers to try to persuade them to switch to the defendant.
Landlord Wins Claim Against Tenant For Pandemic Rent Arrears
Stevens & Bolton
The landlord of Westfield London has won an early victory in a case against their tenant TFS Stores Limited for payment of rental arrears dating back to April 2020, together with service charge.
The Meaning Of Practical Completion Of Your Construction Project: Don't Leave It To The Contract Administrator (Or The Court) To Decide
Goodman Derrick LLP
The recent Technology and Construction Court judgment in the case of Mears Limited v Costplan Services (South East) Limited & Others [2018] provides lessons of interest to all developers ...
FREE News Alerts
Sign Up for our free News Alerts - All the latest articles on your chosen topics condensed into a free bi-weekly email.
Register For News Alerts
Article Tags
Montenegro Real Estate and Construction Construction & Planning Real Estate
Related Articles
Take A Sneak Peek Into The Top 3 Development Projects In Montenegro Eurofast
Long-Term Lease Of Land In State Ownership And Project Development – Practical Experiences Schoenherr Attorneys at Law
The International Comparative Legal Guide To: Real Estate - Montenegro Schoenherr Attorneys at Law
Mondaq Webinars
Future Series: The Future of Employment Law in Canada - Current Trends and Predictions
CCPartners
Webinar Ontario Canada
How Executives Can Enhance Their IP Strategy and Performance in Switzerland
Swiss Business Hub UK + Ireland c/o Embassy of Switzerland
Webinar London UK
More Webinars
Comparative Guides
International Arbitration
More Guides
Mondaq Advice Centres
Global
Trademarks in SAARC Countries
Global
Investment Immigration
More MACs
Upcoming Events
Mondaq Social Media