by Alistair Payne
Matheson
Your LinkedIn Connections
with the authors

In National Lottery Commission v Office for Harmonisation in the Internal Market (OHIM) (Case T-404/10, September 13 2012), the General Court had applied national legislation not specifically argued by the parties in order to decide the case. OHIM had appealed the decision.

Advocate General Bot's opinion on the appeal (Case C-530/12 P, November 28 2013) recommended that the judgment should be set aside, and the case referred back to the court. While he defended the right of the court to look at matters outside the parties' submissions, he opined that the parties must have the opportunity to be heard on those matters.

The National Lottery Commission (NLC) obtained a Community registration for the figurative mark depicted below. 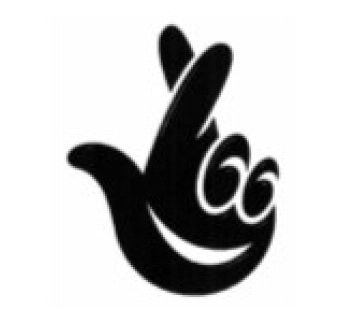 Mediatek Italia Srl and Giuseppe De Gregorio sought to have the registration invalidated, on the basis that it infringed the copyright owned by De Gregorio in the mark depicted below, as protected by Italian national copyright law. 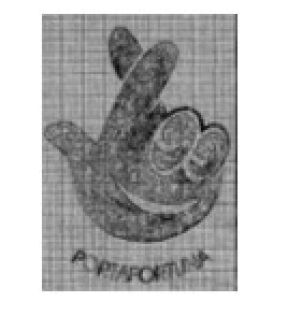 In determining that the Board of Appeal mis-applied the national law, the General Court applied Article 2704 of the Italian Civil Code and related case law (which deals with applying dated post stamps to documents), an article which had not been referred to by the NLC in its submissions.

OHIM appealed the decision of the General Court on the basis that the court had applied provisions beyond those invoked by the parties, on which OHIM had a right to be heard, and that appeal formed the subject matter of Advocate General Bot's opinion.

The advocate general submitted that, as the court must decide the case consistently with the relevant national law under which prior rights are claimed, it is appropriate that the court should examine, as necessary and of its own accord, "the content, the conditions of application and the scope of the national law relied upon by the parties in support of their claims". However, the advocate general recommended that it is crucial, in situations where an examination of the kind described takes place, for the parties to have the opportunity to be notified of any rule, law or jurisprudence being considered by the court, so that the parties have an opportunity to respond and make submissions as necessary. The advocate general emphasised the importance of this approach in circumstances that any such examination by the court may impact the outcome of the case.

The advocate general submitted that the court was perfectly within its powers to read Article 2704 along with the relevant articles of the Italian Civil Code relied upon by the parties. However, as the parties (in particular the appellant, OHIM) did not have an opportunity to be heard on the implications of Article 2704, or case law applying it, the advocate general further submitted that the decision should be annulled and reheard on its merits.

The advocate general came out strongly in favour of the ability of the General Court to consider and interpret relevant elements of national law not expressly relied upon by the parties. Crucially, however, he advised that the court must be careful to provide the parties with an opportunity to be heard in relation to any such element which could have a bearing on the outcome of the case.

This seems only fair and is all the more important as the General Court in this case had no Italian judge sitting on it. Although it was not discussed in the opinion, one wonders whether, where there is no member of the court from the jurisdiction concerned, the court should also seek expert evidence from the parties concerning interpretation of the relevant national law provisions.