Insolvency and Bankruptcy Board of India (Model Bye-Laws and Governing Board of Insolvency Professional Agencies) (Second Amendment) Regulations, 2022 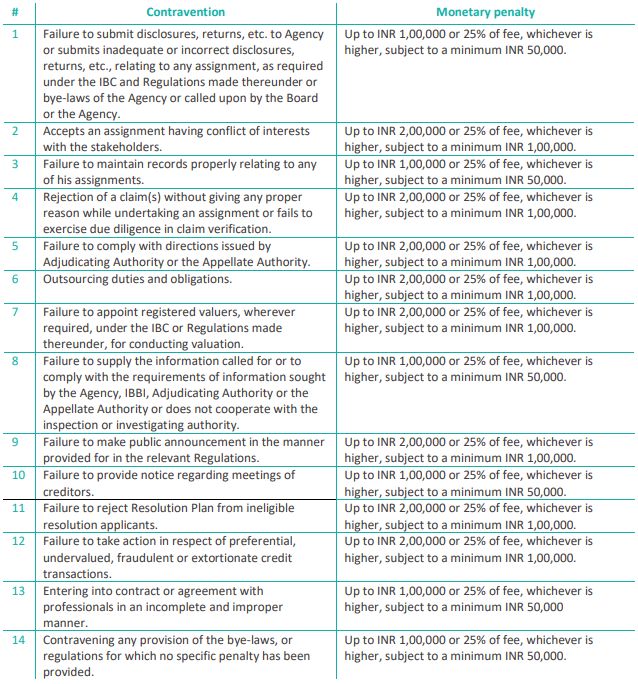