India: A Battle Over Disney's Non-Payment Of Royalties

by Harsshita Pothiraj
Khurana and Khurana
Your LinkedIn Connections
with the authors
To print this article, all you need is to be registered or login on Mondaq.com.

Disney has recently come under fire due to accusations of non-payment of royalties to the critically acclaimed author, Mr. Alan Dean Foster. Specializing in the genres of science fiction and fantasy, Foster has authored novelisations of the Star Warsfranchise, which include Star Wars: From the Adventures of Luke Skywalker (1976), Splinter of the Mind's Eye (1978), The Approaching Storm (2002)and Star Wars: The Force Awaken (2015), and the Alien movie franchise, which include Alien (1979), Aliens (1986), Aliens 3 (1992), among numerous other notable works. The movie franchises were produced by Lucasfilm and 20th Century Fox, respectively. Upon Disney's acquisition of Lucasfilm in 2012 and 20th Century Fox in 2019, Disney also attained rights in the novels, Star Wars and the first sequel novel of the franchise, Splinter of the Mind's Eye as well as Foster's novelisation of the Alien franchise; and it has been alleged that royalties have not been paid to Foster ever since, even though they are still in circulation, serving as a means of income for the company. 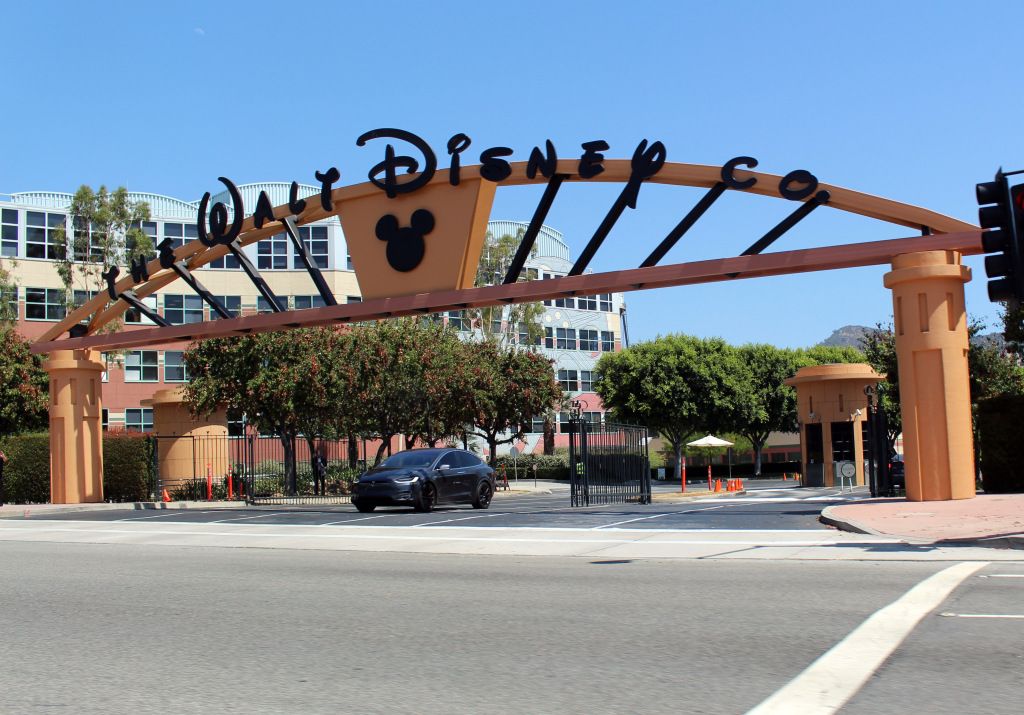 On November 18th, 2020, Foster, backed by the Science Fiction and Fantasy Writers of America (SFWA), claimed that Disney has been continually ignoring him, his agents and legal representatives, as well as the representatives of the SFWA and, have demanded the signing of a Non-Disclosure Agreement (NDA) prior to commencement of any negotiations or discussions. The direness of the issue at hand is reflected in the President of SFWA, Mary Robinette Kowal's statement regarding the same wherein she remarks upon the organization's unprecedented approach to present the matter publicly as a last resort to address the rights of a member of the organization. SFWA claims that Disney's non-payment of royalties was due to the company's stance that, through the aforementioned purchases, Disney had purchased only the rights and not the obligations thereof, and hence, albeit their right to publish work, the obligation to pay the writer does not lie with them. Furthermore, the organization has raised three demands before Disney, on behalf of Foster, which are as follows:

"1. Pay Alan Dean Foster all back royalties as well as any future royalties.

2. Publication ceases until new contract(s) are signed, and pay all back royalties to Alan Dean Foster as well as any future royalties.

3. Publication ceases and pay all back royalties to Alan Dean Foster."

Since then, Disney's representative has publicly stated that a meeting has been arranged between the company and Foster to "discuss details" without giving any confirmation with regard to a renegotiation of Foster's contractual terms. It has also been claimed by the company that it was endeavoured to discuss matters with Foster for over a year with the last correspondence to the author being March 2020, which remained unanswered. Disney has also stated that there was never a requirement to sign an NDA to commence negotiations, however, it was conceded that there was a request to maintain confidentiality, over e-mail, by the company. Moreover, the company's representative claimed that the issue under talks pertained only to the royalties in relation to the Alien franchise and that the company was unaware of issue regarding the Star Wars novels, and couldn't comment upon the issues surrounding royalties of the same.

It is pertinent to note that by a perusal of the library database of the United States Copyright Office, it becomes apparent that the copyright owner of the disputed works is Lucasfilm, for the novelisation of the Star Wars franchise, and 20th Century Fox, for the novelisation of the Alien franchise; and the works are of the nature of works for hire. Royalties paid to contractors appointed under a work for hire agreement are generally on a pro-rata basis that reflects the actual sales of the product, and an author may receive a share expressed in terms of the retail price of a single copy.

a. Acquisition of Lucasfilm in 2012

Lucasfilm Ltd was a privately held, fully-integrated entertainment company that was founded and 100% owned by George Lucas. In 2012, the company was acquired by Disney (shortly after it converted to a limited liability company and renamed itself as Lucasfilm Ltd. LLC) in a transaction that was valued at $4.05 billion with the latter paying about half the consideration in cash and the remaining in shares. The acquisition included ownership over Lucasfilm's Star Wars franchise and its operating businesses (consumer products and merchandising, animation, live action film production, visual effects and audio post-production).

20th Century Fox was acquired by Disney in 2020 with the intent to get access to the former's content and to increase the latter's footprint both, internationally and digitally (direct-to-customer offerings). The acquisition has been considered as one of the biggest of its kind with regard to the media industry and has raised alarm in relation to the likelihood of anti-competitive practices. The instant business move encompasses the acquisition of 21st Century Fox's numerous production businesses like Twentieth Century Fox, Fox Searchlight Pictures, Twentieth Century Fox Television, Star India, etc. It is, however, pertinent to note that FOX News Channel, FOX Business Network, FOX Broadcasting Company, FOX Sports, etc., were not acquired by Disney, and now comprise the Fox Corporation.

The aforementioned acquired entities still subsist as wholly-owned subsidiaries of Disney, with the latter, in both cases, having rights over merchandising. It is, however, pertinent to note that the copyright of the disputed works still lies with their initial owners, i.e., Lucasfilms and 20th Century Fox. This implies that, with regard to the novelisations by Foster, it is likely that only marketing rights have been bestowed to Disney (the exact nature of such rendition is unclear due to the non-availability of the contracts between the companies concerned) since the publishing rights are still shown to lie with Del Rey Books for the Star Wars franchise and Warner Books for Alien, Aliens and Alien 3, respectively.

Without a perusal of the contractual agreements between all the parties concerned, ranging from Disney to the subsidiaries, and from Foster to the publishing companies, one can not reach an accurate conclusion as to the liabilities of each party with respect to paying royalties to Foster. It is pertinent to note that, based on the public statement of Foster, it is probable that the royalties received by Foster, before the acquisition, were paid by Lucasfilm and 20th Century Fox. This can also be deduced from the fact that the novelisations authored by Foster, one of which was ghost-written under the name of George Lucas, were in the nature of work for hire, and the copyrights to the said works rested with the aforementioned companies.

Moreover, with Disney claiming to not have acquired obligations in relation to royalties payable to Foster, there is a possibility of the M&A agreements between the companies to feature contractual clauses that stipulate the same. In such a case, the primary liability would continue to rest upon the now subsidiaries of Disney, Lucasfilm Ltd LLC and 20th Century Studios. However, it is plausible for the royalties to be declared as payable by Disney owing to its status as a parent company and its deep involvement (to the extent that Disney may be considered as a shadow director) in the management of its subsidiaries. One example of this deep involvement is Disney's decision to have Kathleen Kenedy, President of Lucasfilm, to report and work directly with Disney so as to further the interests of Disney's global franchise. Similar arrangements have also been put in place in case of 20th Century Studios.

From the above analysis, it can be concluded that the responsibility to pay royalties to Foster may fall on the shoulders of Disney, either directly or through its subsidiaries. As of now, the resolution of the dispute through discussions and renegotiation seems plausible considering the meeting scheduled between the two parties, as publicly stated by Disney. The matter at hand, however, is a resounding warning bell to artists who wish to work for big corporations to consult with a lawyer so as to fully understand the terms of their contractual agreements.