European Union: The Energy System Of The Future Must Be Low-carbon And Self-sufficient – Legislators Are Interested In New Nuclear Energy Technology

The European energy market fell into a crisis after Russia attacked Ukraine. In Finland and the other European countries, the discussion on climate and energy policy soon started to focus on solving how the realisation of low-carbon future would be as energy self-sufficient as possible. The discussion gave a push to the legislators – as part of the RePower EU plan, the EU adopted, among other things, new regulations on natural gas, and in September, the Finnish Government approved the government proposal accelerating investments in the green transition. The government proposal aims at making Finland less dependent on fossil energy and increasing energy self-sufficiency. Based on the political discussion, it is easy to draw the conclusion that a carbon-neutral future also means that Finland and the whole Europe must be independent from fossil fuel and energy self-sufficient. 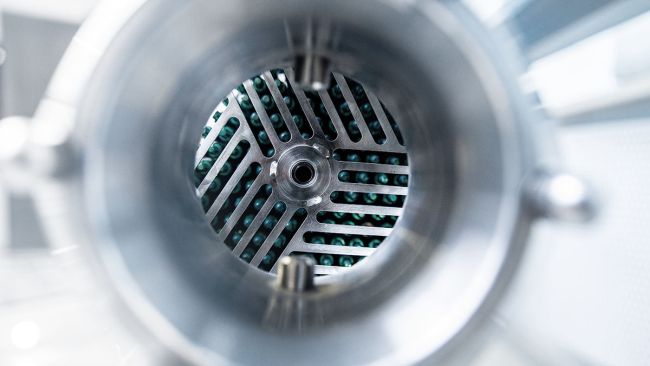 For historical reasons, nuclear energy and its role in the future energy system have aroused active political debate. The leading EU countries, Germany and France, have been on opposite sides in the debate. In conjunction with the Taxonomy Regulation in 2022, the European Parliament voted in favour of deeming nuclear energy as sustainable activity in accordance with the Regulation. In Finland, it has been recognised that nuclear energy plays a significant role because it is considered a carbon-neutral way to produce energy and because it increases the security of electricity supply. At the end of June, the Government submitted a report on the new climate and energy strategy (selonteossa uudeksi ilmasto- ja energiastrategiaksi), which states that nuclear energy will play a key role in the Finnish energy system in the future as well.

REGULATION ON NUCLEAR ENERGY IS NOT UP TO DATE

In addition to the development of technology, energy self-sufficiency also requires that the legislators adopt an active and forward-looking approach. The current Nuclear Energy Act is based on legislation proposed in 1987, and it does not correspond to the current legislative methods and needs. In 2019, the Ministry of Economic Affairs and Employment started a project to completely reform the Nuclear Energy Act, which has been prepared during this Government's term in office. However, the aforementioned report states that the overall reform will only be completed during the next Government's term in office. If the aim is that the new regulation will stand the test of time, it should account for the possibilities offered by the future nuclear energy technology, such as small modular reactors (SMR). SMRs are nuclear reactors that produce a maximum of 300 megawatts of energy, i.e. approximately one fifth of the quantity of energy produced by the current large nuclear power plants.

SMALL MODULAR REACTORS AS PART OF THE FUTURE ENERGY SYSTEM

The most important advantage of the SMRs is that they can be produced in series and located in more versatile environments than traditional nuclear power plants. Series production is possible and effective only if the design relating to it has been approved in advance and the production does not have to be re-designed in the middle of the project.

However, the current legislation does not include the possibility to receive a binding approval from the Radiation and Nuclear Safety Authority for the technical solutions or the location of a plant being planned. The permit process in accordance with the Nuclear Energy Act should be significantly reformed in this respect if the aim is to use the technology in the future. In the spring of 2022, the Government assessed the Nuclear Energy legislation and its need for reform also from the perspective of SMRs. Based on the assessment, it can be expected that the overall reform will also account for the commissioning of future nuclear energy technology.

SMR technology would make it possible to strengthen Finland's energy self-sufficiency and support the transition towards carbon neutrality. The commissioning of new nuclear energy technologies is however not possible just by reforming national legislation, but the actions and policies of the International Atomic Energy Agency IAEA, Euratom and the EU also play a key role. Achieving energy self-sufficiency will require the legislators and EU politicians to make bold decisions with respect to the entire energy sector, and the authorities have already set an example by investing resources in hydrogen economy and offshore wind power. To achieve the goal of being carbon-neutral by 2035, Finland must reform its regulation concerning the energy sector with determination but taking into account the national characteristics.

We at Castrén & Snellman actively follow the development of the regulation concerning the green transition and assist our clients extensively in various energy technology projects, also with respect to nuclear energy.