Israel: Hey, That's Me! Learn More About The True Cost Of Fame And Upcoming Changes In The Israeli Copyright Act

Being an avid soccer fan, I attend many games – too many to count or to admit to!

At times I find myself in photos in Sports websites following the game, and the question arises:

Who owns the rights to these photos? 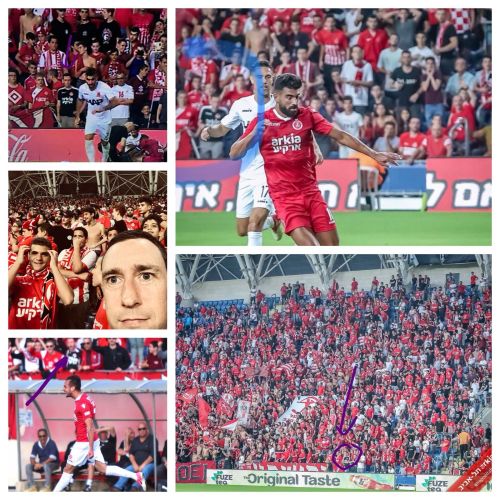 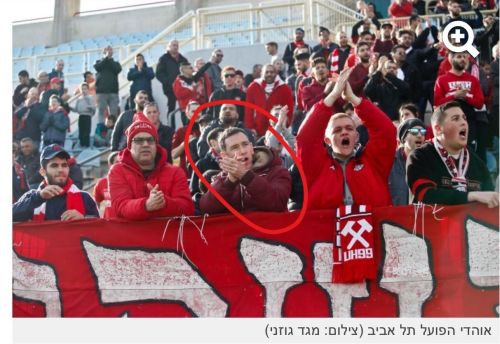 The Answer is: NOT ME!

According to Israeli Copyright Act 2007, the rights belong to the photographer unless agreed otherwise. In fact, I cannot make use of this photo without the owner's consent. If I do, it would be considered a copyright infringement and I could be sued for statutory damages by the owner, without proof of any actual damage, of up to NIS 100,000 (approximately US$27,000).

All this might change soon. Last month, the Economics Committee of the Knesset (the Israeli parliament) discussed amendments to the Israeli Copyright Act. One of the proposed amendments is to deny the owner of the rights statuary damages when the infringing use is made by a person who appears in the photo.

The proposal was made by Israeli Parliament member, MK Yoav Kish. He reasoned that this proposal was designed to prevent photographers or photo agencies from exploiting the current copyright regime, where damages to the copyright owner do not need to be proven. According to Mr. Kish's proposal, a copyright owner may demand to remove the photo or seek actual damages.

MK Eitan Cable, Chairman of the Economics Committee, stated that not everyone understands that they are not allowed to use photos they appear in. He added that it is the person who appears in the photo who makes that photo valuable. MK Cable further explained that according to the proposal, the owner of the rights retains his right to sue proven damages.

This is not MK Kish's first encounter with the Copyright Act. In 2017, Flash 90, a well-known photo agency, filed a complaint with the Israeli Parliament claiming that 20 members of Parliament used photos they appear in, without retaining Flash 90's permission. This complaint was handled by MK Kish who asked the Justice Ministry to examine if the Minister of Justice, MK Ayelet Shaked, could determine that such use will be regarded as fair use and therefore permitted. The Ministry of Justice rejected MK Kish's petition and responded that Knesset members should not be treated differently from all other citizens.

If the current proposal is approved by the Knesset, this may present a major shift in the copyright regime in Israel. Both current Israeli Copyright Act 2007 as well as the former Copyright Ordinance of 1924, include statuary damages for copyright infringement and both do not exclude cases where the person being sued appears in the photo.

Over the years, the Israeli Supreme Court has reiterated that statuary damages are to ensure the copyright owner receives ample compensation as it is often difficult to prove damages caused by copyright infringements. Another purpose is the deterrence of possible infringers. It seems Knesset members are determined to change 100 years of statutory damages legacy.

The amendments to the Israeli Copyright law are to be further discussed in the Economics Committee. The final version of the amendments will then be brought to vote in the Israeli Knesset. Will I be able to use photos I appear in without the exposure of spending my free income on compensating random photographers? Still to be determined.