Australia: de facto or de fact-no? How do I know if I am in a de facto relationship?

The face of the modern Australian family has changed significantly in recent generations - the 2016 Census revealed that 1,751,731 Australians consider themselves to be in a de facto marriage. But are you one of them?

If you're in a serious relationship, you may want to give it some thought. 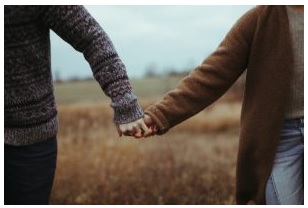 Why should I care?

If you have been in a serious relationship that has broken down, it is important to ask yourself whether a de facto relationship existed.

If so, you and/or your ex-partner will be able to apply to the Family Court to seek orders relating to property and/or spouse maintenance, provided that an application is made within two years from the date of separation (otherwise special permission must be granted by the Court) and one of the following 'gateway' criteria are satisfied:

Even if you are not intending to separate from your partner, it's important to know what rights and obligations you would have in the event there is a separation so that you can prepare yourself.

For parenting disputes, parties to de facto relationships can apply for parenting Orders at any time for children under the age of eighteen.

How will Courts work out if I was in a de facto relationship with my ex?

The Family Law Act defines a de facto relationship as one in which, having regard to all the circumstances of the relationship, two people have a relationship as a couple living together on a genuine domestic basis and the couple is not married.

The law recognises that these kinds of relationships may exist between two people of the same sex or of opposite sexes. They may also exist where one or more of the individuals are married to another person, or in another de facto relationship- unlike marriage, it is not unlawful or illegal to have more than one de facto partner. 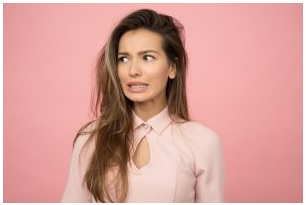 The Act provides some factors that the Court considers in order to determine whether a couple is in a de facto relationship. These broadly include:

The Court has liberty to weigh up these factors as may seem appropriate to the Court in the circumstances of the case.

How have Courts applied the criteria?

A 2017 family law case gives some insight into how Courts will weigh up whether a relationship satisfies the legal criterion.

The Full Court of the Family Court upheld a finding that a couple was not in a de facto relationship, although they had been in a monogamous sexual personal relationship where they not only lived together, but also had borrowed money together in order to purchase a property.

Nonetheless the Court found that the couple did not show a mutual commitment to a shared life. In making this finding, they relied on several aspects of the parties' relationships, including that neither party had listed the other as a de facto partner in any communications with any Government/Non-Government/third party. This included the parties' tax returns and insurance policies.

So, what do we learn from this case? Well, when weighing up whether you are presently or have been in a de facto relationship, it may be helpful to ask the following questions:

Think you may be in a de facto relationship and want to explore your legal options in case of a future separation?

We're here for you when life happens.