Australia: UK gives US permission to appeal decision not to extradite Assange, despite key witness lying

The UK's High Court of Justice granted the United States government permission to appeal the January decision of the Westminster Magistrates' Court not to permit the extradition of Australian journalist Julian Assange on limited grounds.

District Judge Vanessa Baraitser decided on 4 January not to extradite the Wikileaks founder, as she determined his "risk of committing suicide, if an extradition order were to be made, to be substantial".

This was based on the "conditions of significant isolation" he would face in the US prison system.

The High Court has permitted Washington to challenge the decision based on the UK court's findings regarding US incarceration, but not on the judge's conclusions relating to Assange's mental health, and neither her reliance upon the assessment of psychiatrist Professor Michael Kopelman.

The decision to permit the US to appeal comes less than a fortnight after key witness Sigurdur "Siggi" Thordarson – whose evidence is cited in the June 2020 superseding indictment – admitted that he'd falsified his version of events to avoid serving prison time in the States. 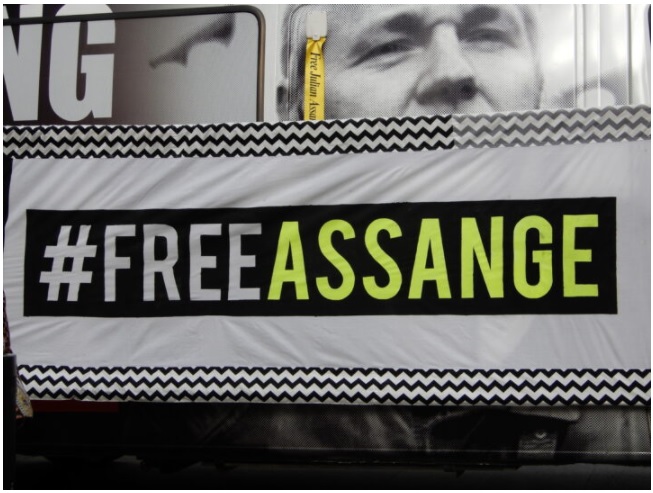 Assange has been detained in London's notorious Belmarsh prison since April 2019. If extradited the journalist would face 18 charges – 17 espionage offences and one count of computer hacking – which together carry a maximum penalty of 175 years imprisonment.

Washington has submitted several assurances in response to the appeal decision, which include not holding Assange in pre-trial special administrative measures, not detaining him in Colorado's ADX Florence supermax facility, and allowing him to serve his time in an Australian prison.

Following the 6 July court decision, Julian's finance Stella Moris said, "The US should have accepted the Magistrates' Court's decision. Instead, it keeps this case going. The case is itself falling apart. The lead witness of the US Department of Justice now admits that he lied in exchange for immunity."

Thordarson, the "lead witness", confessed in an interview with Studin magazine that he'd lied about Assange having been involved in hacking crimes in Iceland early last decade, which was evidence supposed to add credence to claims that the journalist had done the same with Chelsea Manning. 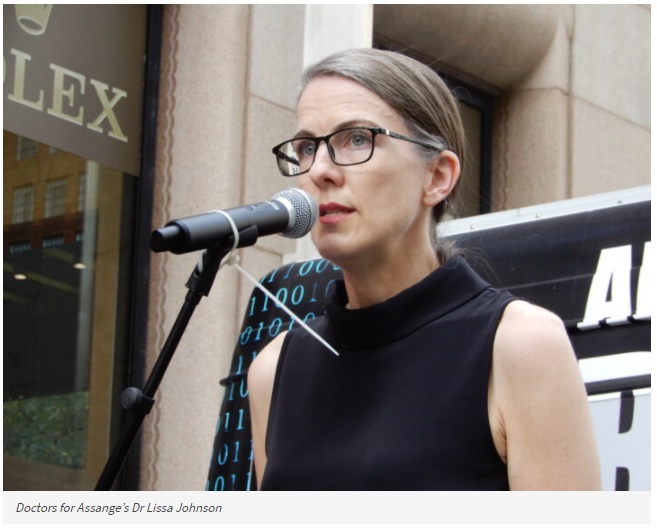 "Doctors for Assange joins politicians, human rights, press freedom, and rule of law advocates across the globe in urging you to end the unwarranted US legal persecution and torture of Julian Assange, by dropping all charges against him now," reads a letter addressed to US president Joe Biden.

Presented to the head of state on the same day as the appeal decision, the Doctors for Assange letter further states that the Trump administration-instigated extradition attempt has "violated judicial due process, international law, press freedom and human rights".

Signed by 308 health professionals worldwide, the statement also calls out the fact that Assange continues to be held in what amounts to prolonged solitary confinement in Belmarsh – whilst his ailing mental health has been noted by the court – five months after the extradition was denied.

"Although the judge decided against extradition based on oppressive conditions in US prisons, which would place Mr. Assange at high risk of suicide, the US appeal of that decision keeps him in conditions amounting to cruel, inhuman and degrading treatment in the UK," the doctors wrote.

And as yet, no date has been set for the appeal. 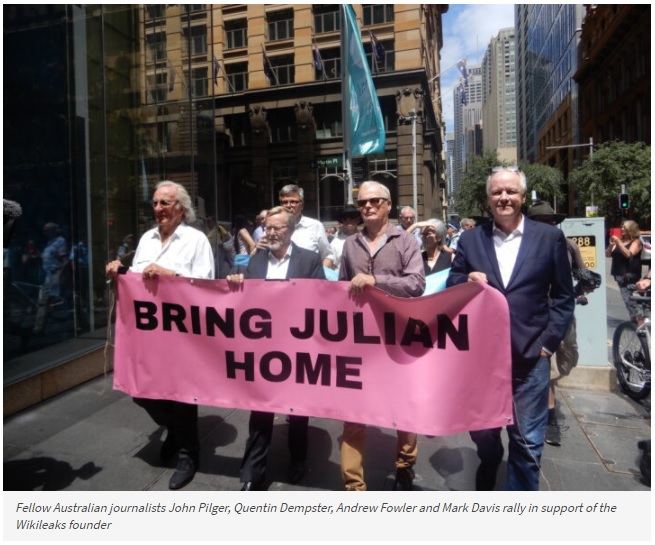 The bottom line is that Washington is overseeing the torture of and seeking to prosecute Assange over publishing thousands of documents revealing US military war crimes in Afghanistan and Iraq, as well as a series of diplomatic cables that cast a serious shadow over the nation's government.

While Biden appears moderate compared to his predecessor, when it comes to people blowing the whistle on the United States government, the seasoned politician has had little time for them, especially Assange, whom he called a "hi-tech terrorist" in 2010.

And the persecution of Assange has implications for us all, as his conviction in the US would undermine press freedom globally, as the precedent set would mean journalists who expose the lies of governments can be punished for such actions, even if they're executed from outside of said country. 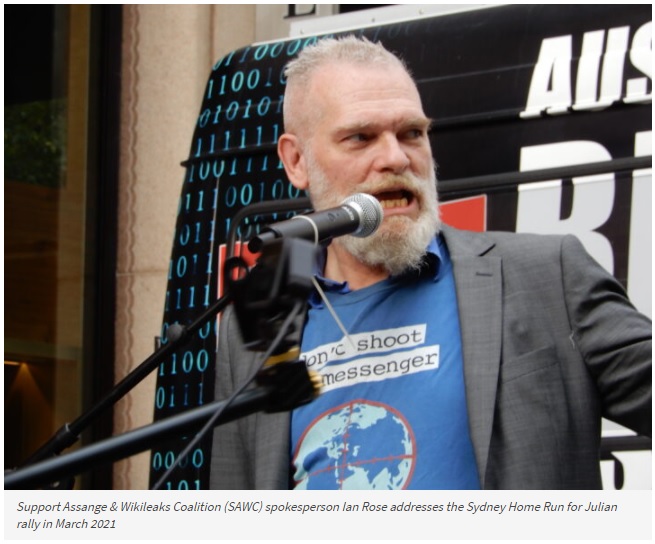 Support Assange & Wikileaks Coalition (SAWC) spokesperson Ian Rose told Sydney Criminal Lawyers a few days before the granting of the appeal that despite not being readily reported in the media, the grassroots support for Julian is huge.

"There is an overwhelming body of support from people in the streets," Rose stated. And he further stressed the injustice the Townsville-born publisher has been subjected to for over a decade now.

"There is nothing about this process that Julian's been going through that can be considered due process in any way." 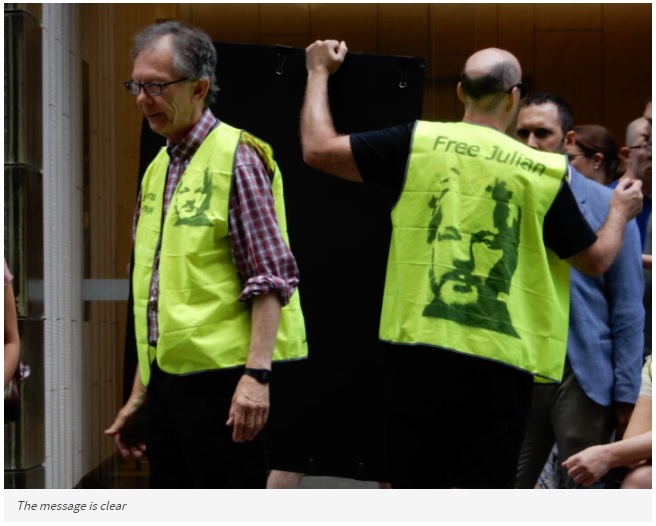