We are pleased to announce that in August 2020, Mr. Christodoulos Damianou, the Group CEO of Eurofast was appointed Honorary Consul of Ukraine in the Republic of Cyprus with jurisdiction over the district of Nicosia and Famagusta.

His Excellency Nicos Anastasiades, President of the Republic of Cyprus presented an Exequatur, signed by the Minister of Foreign Affairs of Cyprus, Nicos Christodoulides, on Wednesday, 2nd September 2020, to enable Mr. Damianou to assume office. 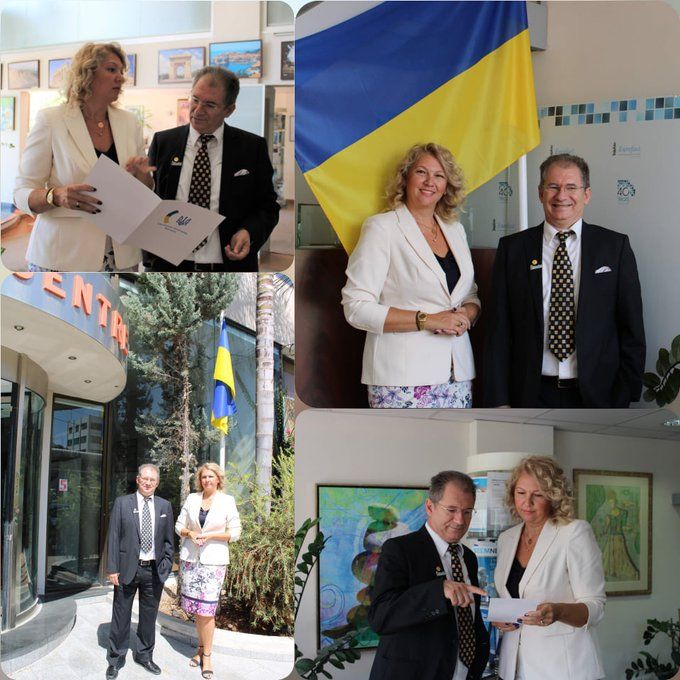 The Honorary Consul will provide support to the Ukrainian Embassy in Cyprus, in assisting Ukrainian nationals in Nicosia and Famagusta.

Mr. Damianou's appointment will make a substantial contribution to the bilateral relations of Cyprus and Ukraine and enhance the already existing cooperation of the two countries.