Last week, the TTAB ruled on the appeals from the three Section 2(e)(1) mere descriptiveness refusals summarized below. Let's see how you do with them. Results will be found in the first comment. 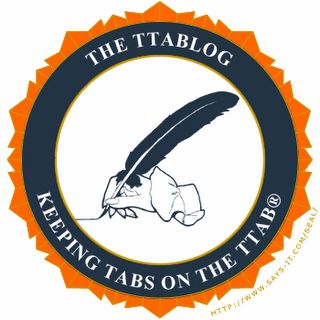 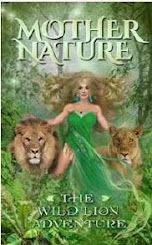 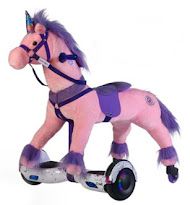 In re Brumis Imports, Inc., Serial No. 90174988 (August 5, 2022) [not precedential] (Opinion by Peter W. Cataldo). [Mere descriptiveness refusal of KTCHN. for kitchen knives and cutlery (Class 8) and for cookware, storage containers, kitchen tools, and the like (Class 9).] 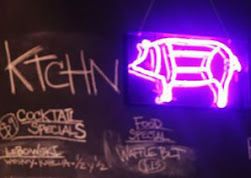