United States: How Many Amicus Briefs Were Filed In The Average Civil Case Between 2005 And 2020? 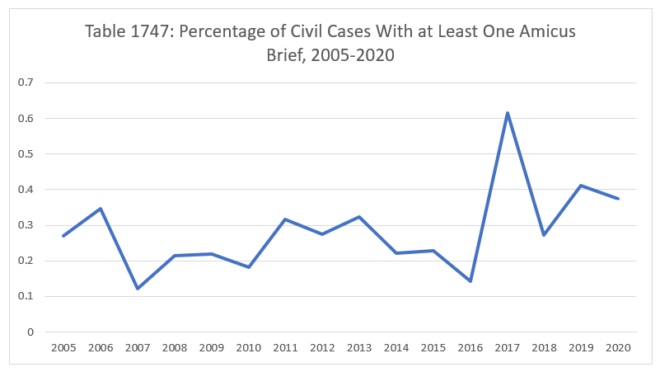 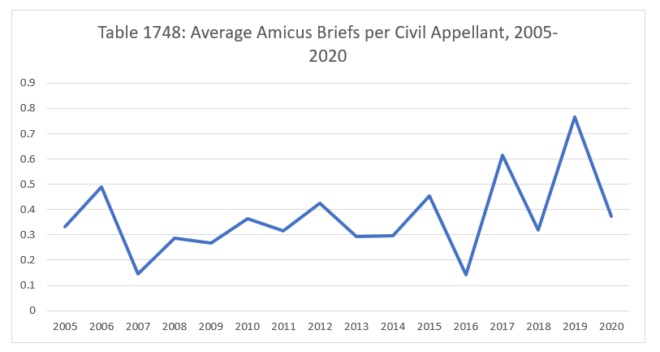 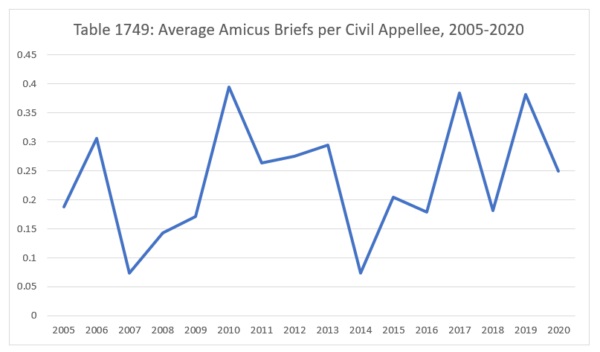 Join us tomorrow as we review the data for the same years in criminal cases.

Image courtesy of Flickr by Curtis Abert (no changes).