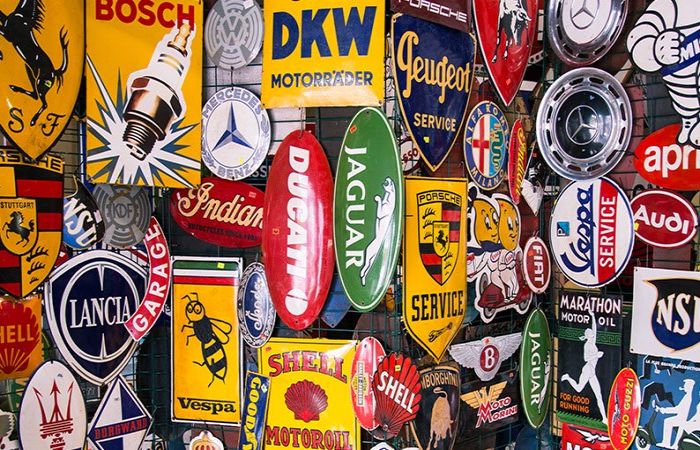 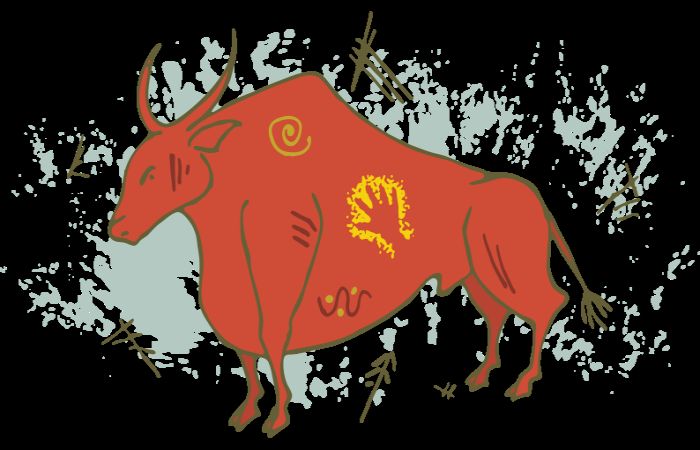 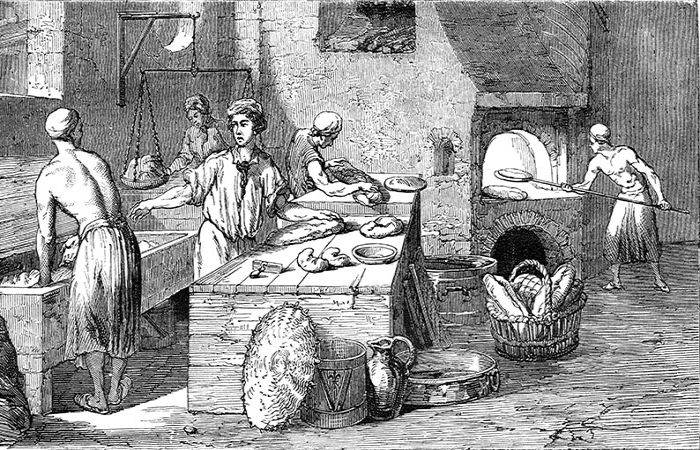 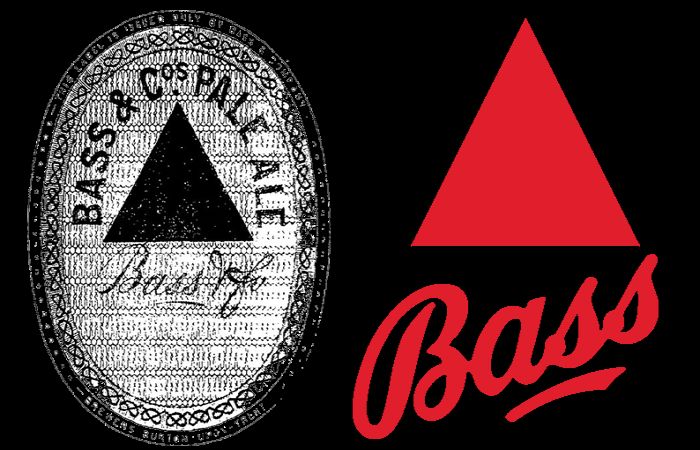 ARTICLE TAGS
Luxembourg Intellectual Property Trademark
POPULAR ARTICLES ON: Intellectual Property from Luxembourg
Types Of Trademarks: All You Need To Know
Abou Naja
As industries race to gain a legal monopoly on their unique innovations through marks registration, we are inundated with an ever-increasing number of products with
UAE Joins Madrid Protocol
S.S. Rana & Co. Advocates
On September 28, 2021, the Government of the United Arab Emirates deposited its instrument of accession to the Madrid Protocol
History And Evolution Of Intellectual Property
Abou Naja
Intellectual Property may sound like a modern-world invention, but it has actually been around since the development of civilization.
What Is International Patent Compliance? How Can I Patent My Product For The International Market?
Hassan Elhais
International patents are granted as an exclusive right granted for an invention, which provides a new method or industrial applicability.
What You Need To Know About The New UAE Patent Law
Gowling WLG
The UAE has issued Federal Law no. 11 of 2021 ("the Law") concerning the regulation and protection of Industrial Property Rights. The Law will repeal the former Patent Law, Law No. 17 of 2002.
The End Of The GCC Patent: What Next?
BSA Ahmad Bin Hezeem & Associates LLP
On 5 January 2021, the Supreme Council of the GCC held its annual meeting and issued its decision to discontinue the GCC Patent, with the announcement that the GCC Patent Office...
FREE News Alerts
Sign Up for our free News Alerts - All the latest articles on your chosen topics condensed into a free bi-weekly email.
Register For News Alerts
Article Tags
Luxembourg Intellectual Property Trademark
Related Articles
Who Owns The Internet? Dennemeyer Group
How Are Damages Calculated In Patent Infringement Cases? Dennemeyer Group
Guerlain vs. EUIPO And The Question Of Distinctiveness Dennemeyer Group
Trademark Basics: What Does The R Inside A Circle Mean? Dennemeyer Group
Everyday IP: Brewing The Finest Booze – Beer Through The Ages Dennemeyer Group
Mondaq Webinars
Complex/Cross-Border Construction Claims: Arbitrators, Mediators (former GCs) Explore Dispute Resolution to Keep Projects Moving
JAMS
Webinar Chicago United States
Investigations as a Key to Good Governance in the Middle East
Alvarez & Marsal Europe LLP
Webinar London UK
More Webinars
Comparative Guides
Alternative Investment Funds
Banking Regulation
Corporate Governance
Corporate Tax
Data Privacy
More Guides
Mondaq Advice Centres
Global
Trademarks in SAARC Countries
More MACs