South Africa: Ten Things To Know About Recent Developments And Trends In Africa | May 2019

1. The Gambia has joined AfCFTA as the 22nd signatory and the AfDB has approved a regional integration strategy

Although Nigeria is still not on board, the African Continental Free Trade Agreement (AfCFTA) has reached critical mass to move forwards with the recent ratification from The Gambia.[1] Related to this is the approval by the African Development Bank (AfDB) of the Central Africa Regional Integration Strategy Paper 2019–2025, which seeks to strengthen regional infrastructure and to promote the reform of intraregional trade development and cross-border investments in Central Africa.[2] Both initiatives will aid further economic integration across Africa. 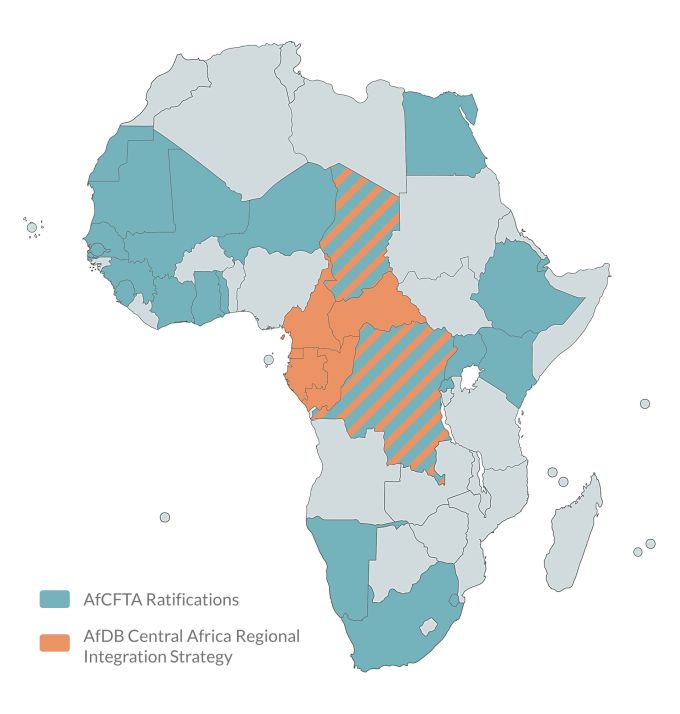 2. MTN has gone public in Nigeria, but hold the phone...

MTN Nigeria Communications has converted from a private to a public company, kickstarting the initial steps towards listing on the Nigeria Stock Exchange. This forms a part of the US$ 1 billion regulatory fine that MTN received from the Nigerian government in 2016. Looking forwards, the listing will be carried out in two stages, with an introductory listing in the first half of 2019, followed by a sell-down of its majority stake at a later stage.

However, Moneyweb SA is reporting that MTN Nigeria says it's being investigated by the country's Economic and Financial Crimes Commission over a listing of shares on the stock exchange. The Nigerian unit of MTN Group, Africa's biggest wireless carrier, said in a statement Saturday that it wasn't accused of any wrongdoing and is cooperating with the investigation. Since the listing, the stock has jumped 41%.

Following a 'bread protest' against a rise in inflation, Sudan's autocratic President Omar al-Bashir has been overthrown and placed under house arrest. Defence Minister Ahmed Awad Ibn Auf announced that a two-year period of military rule would be followed by presidential elections. This announcement sparked continued protests, with the Sudanese people demanding a transitional civilian government.[1] Shortly after the removal of Bashir, Saudi Arabia and the UAE announced US$ 3 billion in financial support for Sudan's military-led government in order to aid the country's economy. 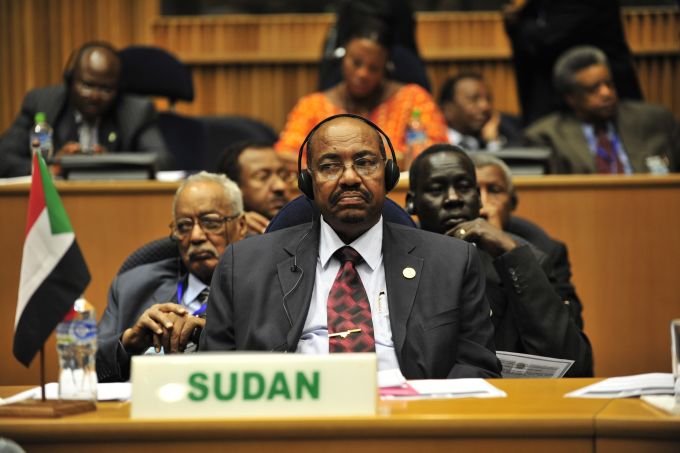 [1] "Orange, a key player engaged in the digital transformation in Africa and the Middle East, launches its first 'Orange Digital Centre' in Tunisia", Orange, 25 April 2019, Accessed May 3, 2019. https://www.orange.com/en/Press-Room/press-releases/press-releases-2019/Orange-a-key-player-engaged-in-the-digital-transformation-in-Africa-and-the-Middle-East-launches-its-first-Orange-Digital-Centre-in-Tunisia

The European Investment Bank (EIB) has signed a commitment of US$ 15 million with the Africa Industrialisation Fund I (SPE AIF I). The fund will promote the development of North Africa's private sector by increasing access to capital for Small and Medium-sized Enterprises and mid-market companies. Additionally, SPE Capital Partners – the fund manager – will seek to invest in enterprises with robust growth potential in various key sectors. A key benefit of this investment will be the anticipated creation of 1,000 new jobs through the promotion of the private sector and the strengthening of intra-African trade.

The New BRICS Development Bank has signed agreements with the Development Bank of Southern Africa and South Africa's Eskom for the development of renewable energies and the construction of interconnection lines. In similar fashion, The Africa Enterprise Challenge Fund, in partnership with the United Kingdom's government, has launched the Household Solar Round 2 competition, which is worth US$ 20.6 million. The partnership seeks to accelerate access to transformative solar home systems in poor African households. Acumen, via KawiSafi Ventures, has also recently secured close to US$ 70 million in funding to support companies delivering renewable energy to poor consumers in East Africa.

Showing similar traits to Kenya's Housing Blockchain and Agrikore, a new minerals trading platform has been created and launched by Sawa Minerals. The main goals are to bring transparency to mineral mining within the country and to ensure that artisans and small-scale miners are a part of an inclusive value chain that will improve their livelihoods. The introduction of such technologies needs to be cognisant of the human element and how it can still pose a weakness to the effectiveness of the technology, given the prevalence of corruption and fraud across the continent.

San Francisco-based drone manufacturer Zipline has launched its first drone medical-supplies delivery programme in Ghana. This is the second such venture that Zipline have embarked on, following the success of their medical drone-supply delivery programme in Rwanda. Aiming to conduct 600 flights per day, Zipline will operate some 30 drones from four distribution centres to deliver critical medical supplies, including vaccines and blood, to remote areas of Ghana. With the regulatory environment surrounding drones improving in countries such as Ghana, Kenya and Tanzania, there is scope to increase the participation of drones across the continent.

BMW, Nissan, Toyota, VW and other auto manufacturers have joined forces to spur African governments to limit the imports of used cars from East Asia and the Middle East. Through the efforts of the Automotive Association of African Manufacturers in working with governments to incentivise import of Original Equipment Manufacturer vehicles, as well as assembly and manufacturing facilities, VW and Nissan have set up operations in Ghana, Kenya and Nigeria, while Honda has launched assembly plants in Nigeria and Peugeot has their own in Kenya and Nigeria. VW, in particular, notes a potential market of three to four million new cars in Sub-Saharan Africa, indicating an increase from just 420,000 in 2017. In the same vein, Nissan will invest US$207 million to prepare its Rosslyn plant in Pretoria, South Africa, for the manufacture of its Navara pickup trucks.

Railway engineering company Transmashholding (TMH) Africa has acquired a 45,000 m² rolling stock manufacturing facility from DCD Rolling Stock in Boksburg, South Africa. DCD Rolling Stock was founded in 1911, making it a legacy plant and a hub encompassing significant engineering skills. At the same time, the Passenger Rail Agency of South Africa is overhauling its rolling stock and improving its signalling infrastructure, creating significant business and employment opportunities that will benefit both investors and the South African economy.