Mauritius: Can Our Environmental Laws Protect Our Marine Ecosystem From Oil Spills?

by Valentine Mayer
ENSafrica
Your LinkedIn Connections
with the authors

Mauritius may be experiencing its first major oil spill and a potential ecological catastrophe following the running aground of the MV Wakashio on 25 July 2020. The vessel ran aground on a reef off Pointe D'esny in the vicinity of Blue Bay Marine Park. Whilst questions pertaining as to how the vessel ran aground on the reef of Mauritius remain unanswered, in view of this catastrophic turn of events, it begs the question as to whether our environmental laws will efficiently protect our marine ecosystem and remedy any harm caused to our environment. 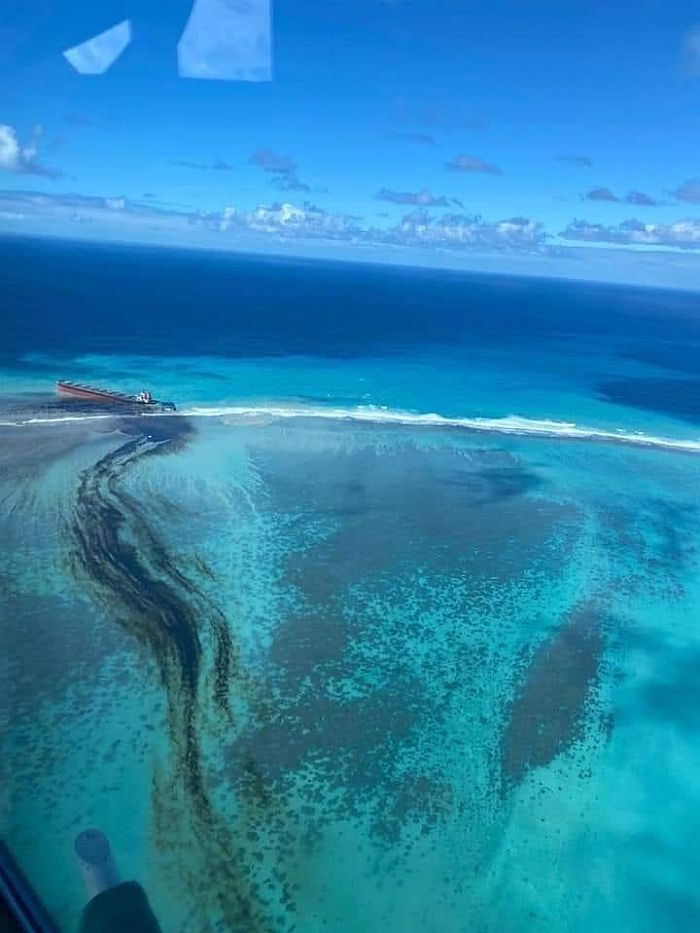 The Mauritian population was reassured on a number of occasions by the Government that there was no occurrence of any oil spill and that all precautions were being taken to prevent any oil spillage. A number of measures were taken by the relevant institutions including:

Despite the measures, traces of an oil spill have been reported to have reached the coasts of Mahebourg and Riviere des Creoles on 6 August 2020. Furthermore, even though the salvage team and tug for the salvage exercise have been in Mauritius since 30 July 2020, no salvage operations have been carried out to date.

In times of an unprecedented catastrophe such as the present one, our public institutions will be strenuously tested, and with it, the strength and efficacy of our legal framework. Although we cannot as of now assess the impact of the measures which have and will be implemented in an attempt to protect our marine ecosystem, we may weigh whether our existing laws are efficient in dealing with oil spills and their impact on the environment.

An entire part of the Environment Protection Act 2002 (the "Act") is dedicated to spills and environmental emergencies. The way an oil spill is tackled in the Act is, at the forefront, through the imposition of a number of obligations on the owner of the pollutant being spilled. The owner of a pollutant is identified under the Act as the owner or the person having the charge, management or control of a pollutant which is spilled or unlawfully discharged. In view of the broad definition given by the legislator, there may be multiple owners of a pollutant for the purpose of the Act, hence, multiple parties may be subject to the same obligations and liabilities. 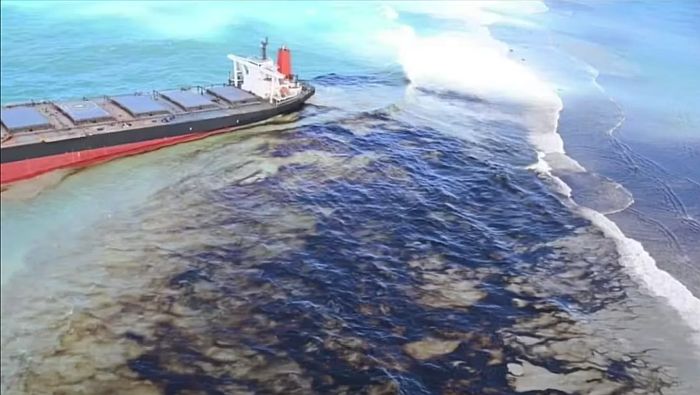 The obligations of the owner of a pollutant are multi-faceted. Firstly, he must notify the Director of the Environment ("the Director")of the spill, the circumstances thereof, and of any action plan taken or proposed in relation to the spill. He must then do everything practicable to prevent, eliminate or reduce the adverse effects of the spill, and he must do everything practicable to restore the environment to the state it was in prior to the spill. When considering the afore-mentioned obligations, one can only ask whether, in matters of spills and ecological catastrophes, it is ever possible to restore the environment to its former state and to repair damage which may be irreparable.

In the circumstances where the owner of the pollutant fails to comply with the aforementioned obligations, cannot promptly be identified, or requires the assistance of the Director, the Director:

In order for the Director to effectively action these measures, the Act grants substantial powers to any person engaged in an action or measure taken by the Director to enter any premises without warrant, construct or set up any structure, machinery, materials and equipment on any premises and remove the pollutant.

But what about the prejudice suffered by citizens, by those whose livelihood depend on the sea, by those who wish to live in a pollution free environment, by the future generations who will have to bear the consequences of today's disaster? And what about the financial means of the owner of the pollutant to compensate?

Although the Act aims at protecting the rights of individuals to compensation, can it be said that it safeguards our environment from ecological disasters? It is apparent that our laws place more emphasis on the cure than on the prevention, but in matters of environmental laws, shouldn't an approach which aspires to preventing harm be favoured over one which aims at remedying it?