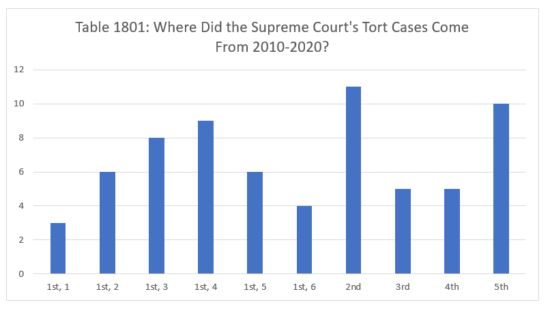 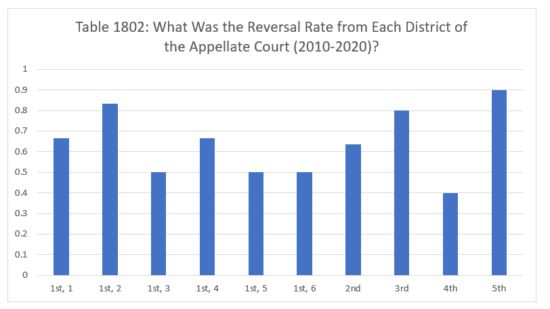 Join us back here next time as we turn our attention to a new topic.

Image courtesy of Flickr by Adam Moss (no changes).