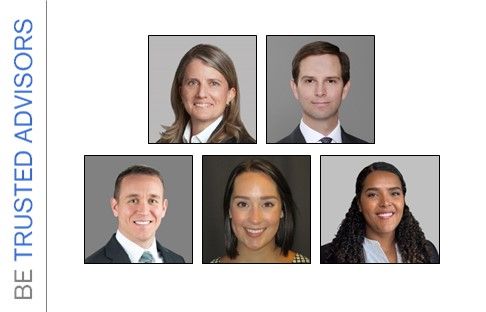 As part of a series of pro bono cases seeking reductions of excessive sentences, Cadwalader secured the release of a native of Charlotte who had served almost 21 years of a 58-year sentence he received for crimes he committed when he was just 21 years old.

Even though no one was injured, our client received a near-life sentence based on three convictions for displaying a firearm while committing a felony, and a now-obsolete sentencing structure that failed to differentiate between individuals who reoffend after prior convictions and those who, like our client, are convicted of multiple counts in a single proceeding. Under today's laws, as revised by the First Step Act, our client would have received a 22-year sentence, which he would have completed last year due to credit received for good conduct.

After his motion for a sentence reduction was initially denied, Cadwalader moved for reconsideration based on evidence of rehabilitation that had not previously been considered by the Court. At a hearing held in June in the United States District Court for the Western District of North Carolina, Cadwalader's motion was granted and the client's sentence was reduced to time served – an effective sentence reduction of more than three decades. Reflecting on his release, our client said: "I will never forget how [Cadwalader's] representation has impacted my life and gave me a second chance to live a productive, successful life with my family and friends."