The so-called Jean-Marie Deveaux case, often described as one of the biggest miscarriages of justice in French criminal history, had a considerable impact because it is directly at the origin of the 1970 French Indemnification Act which provides for the indemnification of people sentenced wrongly before being cleared of all charges pursuant to a dismissal, discharge or acquittal ruling. 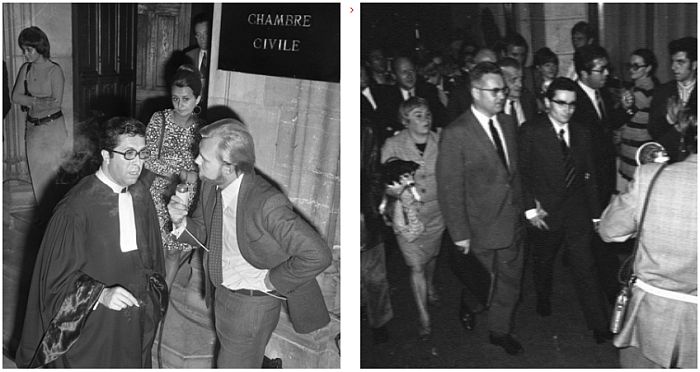 In 1963, Jean-Marie Deveaux, a retailer butcher helper, is sentenced to twenty years of imprisonment for the murder of his employers' daughter. After a long judicial fight led by André Soulier and three appeals before the Cour de Cassation (French Supreme Court), the last two of which were lodged by two Ministers of Justice, Jean-Marie Deveaux is retried in 1969 and finally acquitted.

Listen to the podcast (in French)