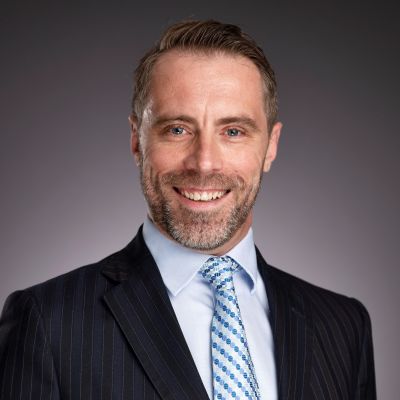 The Insurance Council of Australia (ICA) and the Australian Financial Complaints Authority (AFCA) recently announced their intention to file a test case to consider and resolve questions over the validity of exclusion clauses for cover for listed diseases in business interruption policies.

The test case will assess the validity of cover exclusions in business interruption policies denying cover for losses as a result of quarantinable diseases under the Quarantine Act 1908, which legislation was repealed and replaced by the Biosecurity Act 2015.

The results of the test case are intended to resolve uncertainty and expedite the resolution of claims for thousands of small business and the relevant insurers.

Such exclusions were originally introduced after the outbreak of SARS which focused attention on the potentially catastrophic consequences for the insurance industry of wide-ranging claims for business interruption resulting from a pandemic.

The issue is that the Quarantine Act 1908 was repealed and replaced by the Biosecurity Act 2015, which covers most of the same subject matter, but instead refers to 'listed human diseases'.

The arguments for and against

The relevant insurers (via the ICA) are likely to argue that the subject matter and underlying intent of the two statutes are the same, that the repeal of the Quarantine Act 1908 and promulgation of the Biosecurity Act 2015 occurred simultaneously, and that therefore wording in the policy exclusions which refers to the Quarantine Act 1908 "as amended" will extend the operation of the relevant exclusion to any list human disease under the Biosecurity Act.

In essence, the argument will be asking the Court to confirm that the replacement of one piece of legislation for another covering the same purpose is a form of amendment of the original legislation.

Such arguments will also need to convince the Court that a reference to a "quarantinable disease" as stated in the insurance policy can be read as a reference to a 'listed human to human disease'.

Arguments against this interpretation will contend that the Biosecurity Act 2015 does not amend the Quarantine Act 1908 but repealed and replaced it altogether.

It's possible the decision may result in valid exclusions for some insurers but not others, depending on the policy wording. For example, this could occur if the Court considered that the Biosecurity Act 2015 was "successor legislation" to the Quarantine Act 1908 but not an amended form of that Act.

If the insurers are successful, it will mean that business interruption insurance cover is denied to thousands of small businesses – if unsuccessful the insurance industry will need to potentially shoulder an enormous claims burden in an already difficult and uncertain trading environment.

The case will also involve interesting questions relating to the replacement or amendment of legislative provisions more generally.

The proceedings have been listed for an initial directions hearing on 28 August 2020 in the NSW Supreme Court.