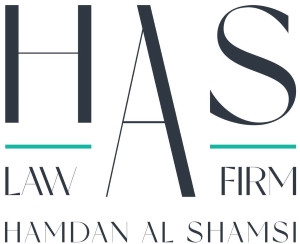 1.1 What bilateral and multilateral treaties and trade agreements has your jurisdiction ratified?

UAE has joined the United Nations and the Arab League and has established diplomatic relations with more than 60 countries. The UAE is a member of the following international organisations: UN and several of its specialised agencies (ICAO, ILO, UPU, WHO, WIPO); World Bank, IMF, Arab League, Organisation of Islamic Cooperation (OIC), OPEC, Organisation of Arab Petroleum Exporting Countries, and the Non-Aligned Movement.