The Family Court has slammed a Federal Circuit Court judge's decision to imprison a man for up to 12 months, calling it a "gross miscarriage of justice."

Judge Salvatore Vasta of the Federal Circuit Court sentenced a man to a maximum of 12 months in jail for contempt of court.

The man was involved in a property dispute with his former wife. They were both self-represented.

The couple, known by the pseudonyms Mr and Ms Stradford, have two children, aged five and nine.

Judge Vasta alleged that Mr Stradford had not presented his full financial records to the court on time.

Mr Stradford was held on suicide watch in a maximum-security prison for six days.

Ms Stradford had told the court several times that she did not want her former husband imprisoned, especially since they have young children.

"This will affect the children for the rest of their lives," she told the court.

Mr Stradford was released after six days to await the outcome of an appeal to the Full Court of the Family Court. He sought orders for his sentence to be overturned.

His appeal was heard by Justices Peter Murphy, Michael Kent and Steven Strickland.

The three judges were highly critical of Judge Vasta's decision to imprison the man.

They said that Judge Vasta had no legal power to make the order for imprisonment and that to leave them in place would be "an affront to justice."

The order had no "factual foundation" and was a "gross miscarriage of justice."

Even if it did, and if it were a proven case of contempt of court, jail time as a penalty would still be a last resort.

Justices Murphy, Kent and Strickland believed that Judge Vasta's decision constituted a denial of procedural fairness and a miscarriage of justice.

The Full Court of the Family Court overturned the decision to imprison Mr Stradford.

This controversy comes in the middle of the even greater debate about the future of the Family Court.

In a merger announced in May 2018, the Family Court and the Federal Circuit Court will be combined to form one single court.

This extensive change aims to streamline the court process for people in family law disputes, as cases in the Family Court can suffer serious delays. Because family law can be dealt with in the two courts, many families have found themselves being shunted between court systems.

However, for some law professionals, the merger is not a solution.

Judge Vasta's decision and Mr Stradford's appeal typify the problems that a combined Family Court and Federal Circuit Court may cause, according to the Law Council of Australia.

A lack of a specialised Family Court could result in more problematic decisions like Judge Vasta's order to imprison Mr Stradford.

The Australian Law Reform Commission is carrying out a review of the current Family Court and Federal Circuit Court system. The review will be released in March. 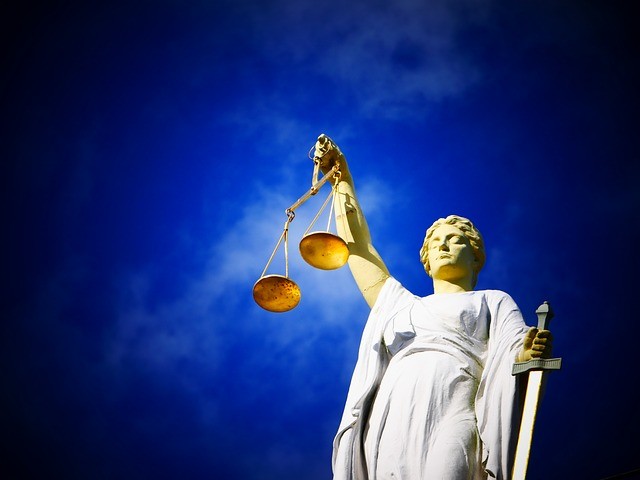