South Africa: A Judgment That's Neither Short Nor Sweet

The South African Supreme Court of Appeal ("SCA") recently handed down an important judgment that covers a lot of IP law. The procedural aspects of Quad Africa Energy (Pty) Ltd v The Sugarless Company (Pty) Ltd and Another are specific, complex and hard to follow. We therefore feel that the best way to report on this judgment is to focus on some of the major legal issues that were discussed.

An Australian company, The Sugarless Company ("TSC"), sells confectionery under the trade mark Sugarless in packaging that has certain design features. TSC has a South African trade mark registration for the S SUGARLESS logo in class 30 covering confectionery. 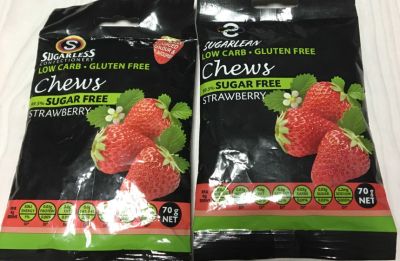 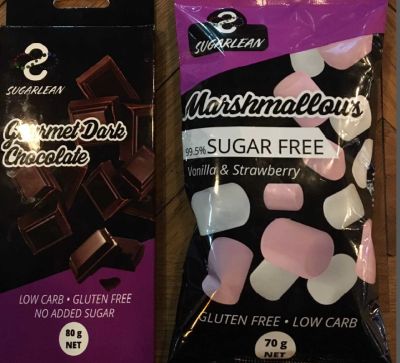 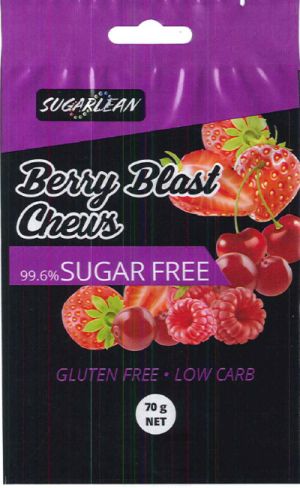 Below, we discuss some interesting aspects of the SCA judgment.

Should there be a disclaimer against the word "sugarless"?

Seemingly a lover of etymology, Judge Ponnan explained that the word was in use at least as early as 1785, when the poet William Cowper wrote to reverend John Newton to say that "it would have been as well if neither my old friend had recorded his eructations, nor the Doctor his dishes of sugarless tea, or the dinner at which he ate too much."

Possibly inspired by this foray into 18th century speech, the judge went on to say this: "It brooks of no doubt that the term 'sugarless' is inherently incapable of distinguishing one person's confectionery goods from another's. No amount of use of a purely descriptive term can make it distinctive."

The judge referred to the recent SCA judgment of Cochrane Steel Products (Pty) Ltd v M-Systems Group (Pty) Ltd and Another. That case involved the trade mark Clearview for fencing and court there said that "this case calls out for a disclaimer... traders should not be put to the trouble and expense of manufacturing and selling their products and then be subjected to the risk of infringement litigation where the Act has provided a mechanism to provide certainty."

So, a disclaimer of exclusive rights to the word sugarless was entered.

Are the trade marks Sugarless and Sugarlean confusingly similar?

The judge dismissed the argument that the marks Sugarless and Sugarlean are similar because only the last two letters differ. He said that this "is not the way the average consumer interested in the products would perceive things...visually, phonetically and aurally both marks are different."

He went on to say this: "In any event when descriptive terms are used as trade marks, the court will accept comparatively small differences as sufficient to avert confusion and, what is more, a measure of confusion is accepted."

Was there passing off?

The SCA held that QAE's packaging or get-up was not calculated to confuse or deceive. The main similarity between the get-ups was the colour black in the packaging and the presence of fruit or other devices. But, said Judge Ponnan, there was nothing wrong with that "given the plethora of confectionery products in the market which utilise that colour" and the obviously non-distinctive nature of the devices.

Was there copyright infringement?

The judge said that TSC's label was clearly an original artistic work that qualified for copyright protection, but had QAE made a reproduction or adaptation of that artistic work?

The new packaging was clearly not a reproduction, but was it an adaptation? In other words, "a transformation of the work in such a manner that the original or substantial features thereof remain recognisable."

Judge Ponnan said that "if the average person would confuse the new work with the original work then there is a strong likelihood that a court would find that there had been an adaptation." He warned against an over-astute "dissection of the packaging". He concluded that there was no "objective similarity" in this case, and none of the "slavish copying or clumsy adapted plagiarism' that earlier judgments have spoken of.

Had there been counterfeiting?

Judge Ponnan went on to say this: "As I have found that neither the claim of breach of copyright, nor that of trade mark infringement has been made out in relation to the packaging" there had been no counterfeiting.

This judgment covers a great deal of IP law and is likely to be influential in future court decisions.