United States: Is The Supreme Court More Likely To Review Plaintiffs' Or Defendants' Wins From The Appellate Court In Tort Cases (2010-2020)? 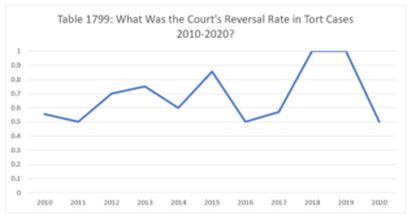 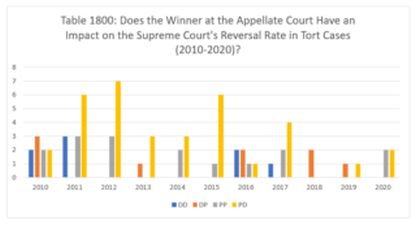 Join us back here next time as we continue our review of the data for the years 2010 through 2020.

Image courtesy of Flickr by Floyd Wilde (no changes).