Decree-Law 98/2018 reformulated the Gaming Law (Decree-Law 422/89), in what concerns the legal regime applicable to gambling related activities. One of the most important amendments, was the transfer of the competence to authorize such activities, which transited from the General Secretariat of the Ministry of Internal Administration (hereinafter "MAI") to the municipal bodies. The latter benefited from a transition period that ended on January 1, 2021.

In this context, and since MAI ceased to have any intervention in this matter, we will try to answer some of the main questions that the economic operators promoting such operations may come across:

According to the Gaming Law, gambling related activities are operations offered to the public in which the expectation of winning lies jointly in the chance and skill of the player, or only in chance, giving out as prizes, things with pre-determined economic value. These include raffles, tombola, sweepstakes, advertising contests, knowledge contests and pastimes.

This power may be delegated by the mayor of each municipality, with the possibility of sub-delegation.

According to the current wording of the Gaming Law, each mayor is responsible for setting the conditions he/she deems convenient for the exploitation of the related gambling activities, which must be included in the authorization granted.

Up to now, the municipalities that have already regulated internal procedures to implement their new powers have not deviated from the procedure previously set by the MAI.

If the application is authorized, the municipal services will notify the promoting entity.

To date, no legislation has been drawn up to this effect thus providing a legal uncertainty as to the competent body to approve such operations (i) when they take place in the territory confined to the Autonomous Regions, (ii) or when the headquarters of the promoting entity is located in Azores or Madeira.

Since 1 January 2021, a number of municipalities in mainland Portugal have already implemented their own procedure on this new competence. Some examples are as follows: Vila Franca de Xira; Marco de Canavezes; Caminha; Oeiras; Palmela; Lousã and Vila de Rei.

Given the new version of the Gaming Law, the urgent question is whether the municipalities meet the necessary conditions to undertake their new competence. Otherwise, we foresee several difficulties at a practical level, putting at risk the exploitation of gambling related activities in Portugal. 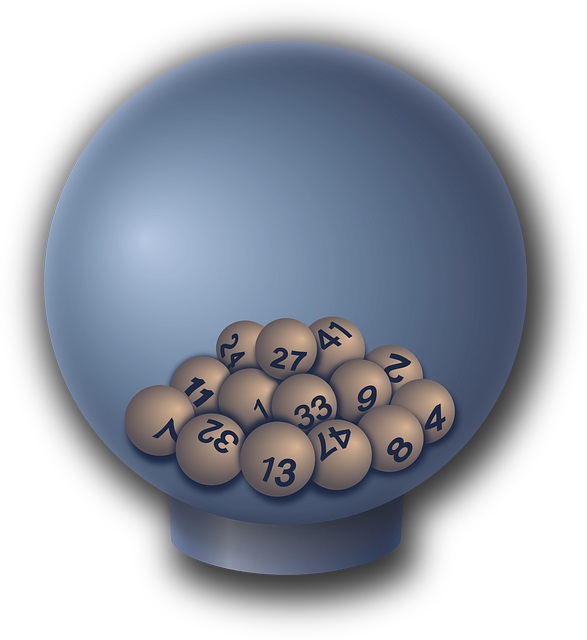