European Union: Put That In Your Pipe And Smoke It 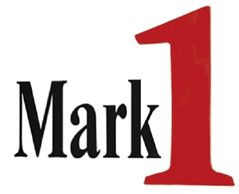 Should the above sign be permitted registration for cigarettes and tobacco products? This was the question before the EU General Court.

In brief, the General Court upheld the decisions of the EUIPO and the Board of Appeal and ruled that the sign was not registrable. The General Court's reasoning was that the mark clearly had a laudatory and promotional meaning for the goods concerned; that it would suggest to the relevant public the idea of "number 1 brand" for the goods; and consumers would not perceive any indication of commercial origin, only the promotional information that the mark is "number 1".

In reaching its decision, the Court first confirmed the position that a mark having a laudatory connotation does not itself mean that it is not registrable. A mark will be registrable where it will be seen by the public as both a promotional formula and as an indication of origin.

Against that backdrop, it has to be said that this decision seems questionable. It is difficult to understand why the mark should not be capable of acting as a trade mark in the normal way. Looking at the image below of the brand on a packet of cigarettes, one has some sympathy with the applicant's viewpoint that it would be understood as an indicator of origin. There is no obvious reason why a consumer would not quite naturally buy the product and, if he liked it and wanted to buy another, ask for "a packet of Mark 1 cigarettes please".

Of course the decision in this case may turn out to be largely academic if other EU countries follow the UK's recent lead and enforce plain packaging for cigarettes. 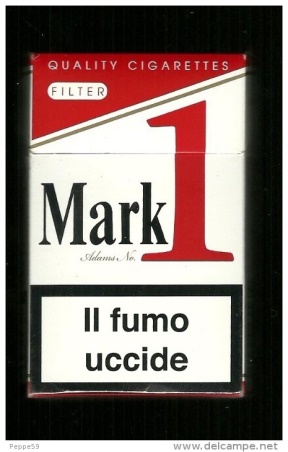