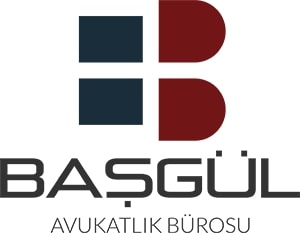 Turkey: Precautionary Order On The Letters Of Guarantee During Concordat

by Meriç Bahçıvancı and Batuhan Karataş
Basgul Attorneys at Law

A Turkish court might declare concordat when a debtor, who has, or is threatened to be defaulted on his debts, agrees with its creditors on the restructuring of most of his debts.1 The concordat project governs how, when and to which extent the debt will be repaid. Upon its declaration, the concordat binds all creditors, even the ones that did not consent to it.

When the court accepts to review the concordat application, the court also provides three-months of provisional stay (geçici mühlet) during which it must take all precautions to protect the debtor's assets.

The question is whether a court can issue a precautionary order to prevent the liquidation of the letters of guarantee (“LoGs”). This is a tricky question as, under Turkish law, the LOGs create a guarantee agreement between the bank and the addressee (i.e., the creditor). Therefore, its destiny is independent from the underlying contract between the debtor and the creditor, which is subject to the concordat project.

This causes significant ambiguity in practice. Under the First Position, while the secured creditor of the LoG is satisfied, the overall success of the concordat project might be hindered due to debtor's aggravated cash flow. While the Second Position secures the integrity of the concordat project, it deprives the secured creditor of its contractual right to cash the LoG.

In view of this, the overall expectation from the Court of Cassation is the exercise of its duty4 to unify the dissenting opinions among the regional courts.